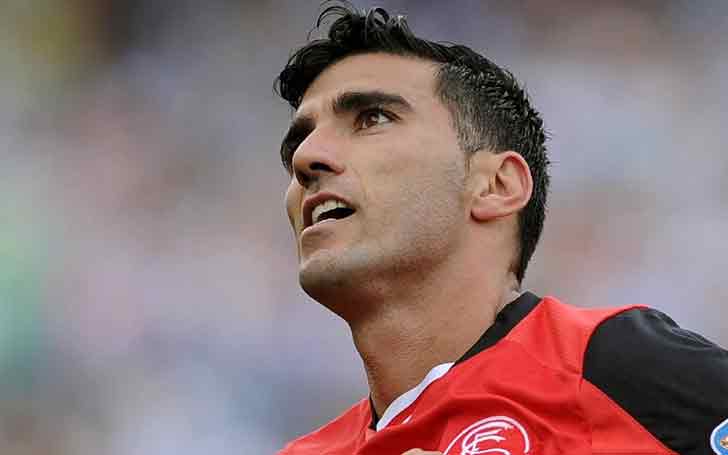 Sevilla took to its Twitter announcing the bad news where it wrote: "We couldn't be confirming worse news. Beloved Sevilla star Jose Antonio Reyes has died in a traffic collision. Rest in peace." Here is the tweet:

The accident happened before noon while he was driving on a road that links his home city of Utrera and Seville. His cousin, Jonathan Reyes, also died in the accident.

Reyes won five Europa League titles and was part of Arsenal's unbeaten "Invincibles" squad in 2003-2004. He made 110 appearances in the EPL with Arsenal which said it had a "special place" in the club's history. Similarly, His former club Atletico Madrid said: "The Atletico family is in mourning. [He] will forever be in our hearts."

Former Arsenal manager Arsene Wenger said he was "devastated" to hear the news in a statement where he also added: "He will remain forever in our hearts."

In his nearly two decades long professional soccer career, Reyes played with several renowned teams including Real Madrid, Atletico Madrid, Sevilla, and Arsenal. He debuted from Sevilla in 2000 at just 16, becoming the youngest player ever to play for Sevilla FC.