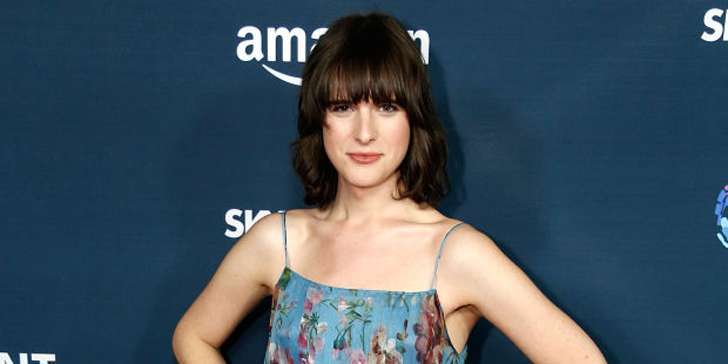 Hari Nef was born in October 1992. She is a transgender American actress, model, and writer. She was born in Philadelphia and brought up in Newton, Massachusetts. She made her runway debut at New York Fashion Week Spring 2015, walking for both Hood By Air and Eckhaus Latta.

Hari attended Columbia University and graduated in theatre studies in 2011. She is also a writer. Her writing has appeared in Dazed, Vice, original Plumbing and BLACKBOOK.

She has also written a regular sex advice/experience column at Adult Mag. She has been writing alongside modeling. In 2014, Nef was on the cover of Frische Magazine. She was also placed at number 68 on Dazed Magazines Dazed 100 list on the same year.

Nef also moved to the top of the Dazed Readers 100, ranking number 1 overall, and appeared in the i-D Pre-Fall Issue twice.

In 2015, she again walked shows during New York Fashion Week. In the following year, May 2015, Nef was signed to IMG Models, making her the first openly transgender model signed to them.

In the summer of 2015, Hari was cast in the second season of AmazonPrime's Transparent, which debuted in December 2015. Then she was also seen in The Drums' music video "There is Nothing Left" in August.

In 2015 she was also named as one of the forward 50. She is the first transgender model who has accomplished very much in a little time. Her net worth is not disclosed or information about her net worth or salary is not identified.

She has confirmed of not having any kind of affair. She says she is single and has no boyfriend. More on her bio and life can be found on the internet. She has said how people try to underestimate and exploit transgender. She regularly voices against the rights of Trans people and says they are not weak and people should start taking them seriously and treat them good.