Harassed By His Neighbor, Trent Reznor Asks Judge to Keep Him 10 Yards Away: Reports 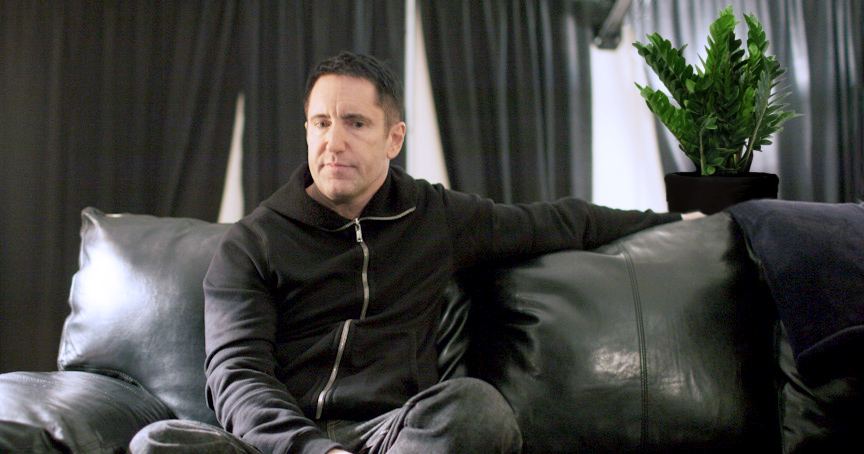 The Nine-Inch Nails founder, Trent Reznor is not happy with his neighbor after he became aware of his neighbor’s dangerous hatred of him.

Reports of new legal documents suggest that Raznor and his family is being harassed by his neighbor for months. When things went overhead, Reznor filed paperwork against his neighbor, Nader Afshar, to keep him away. The Nine-Inch Nails founder claimed that Afshar approached Raznor’s friend to express his hatred of Raznor.

Trent’s friend who was leaving his house after meeting faced Afshar who yelled ‘Satan’ was going to take Trent.
Pissed off with Afshar’s harassing and threatening attitude towards him and his family for past 6 months, Reznor finally asked the issue to go legal and approached police officials.

In the documents submitted by Reznor, he has elaborated on an incident of Christmas Eve when Afshar disheveled wearing an open shirt, shorts, and Santa hat. Afshar walking up and down the sidewalk was ranting:

rich people can do anything they want, but the Lord will get them in the end.

Where the court hearing is scheduled for next month, Trent has managed to convince the judge to keep his neighbor at least 10 yards away from him and his family.