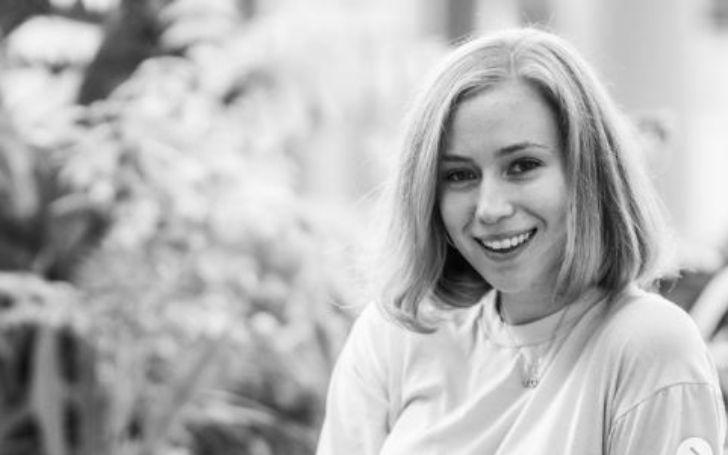 Hannah Einbinder is an American actor who has been active in the industry since 2017. She is well known for her portrayal in the HBO Max series Hacks as Ava Daniels for which she has been nominated for a Primetime Emmy Award in 2021.

How Old Is Hannah Einbinder?

Hannah Einbinder was born under the birth sign Gemini on May 21, 1995, in Los Angeles, California, the United States Of America as Hannah Marie Einbinder. So, as of 2021, she is 26 years old and stands at the height of 5 feet 6 inches.

Her father named is Chad Einbinder(Actor, Writer, Director) and her mother is Laraine Newman (Comedian, Actress, Voice Artist, Writer). She has an older sister named Lena N. Einbinder. She is the granddaughter of Henry Einbinder and Edna Jean Swerdloff.

Talking about education, she has done her schooling at Beverly Hills High School. Later on, she went to Chapman University from where she completed her BA degree.

What Is Hannah Einbinder's Sexuality? Her Relationship!!!

Hannah Einbinder, 26, is an open member of the LQBTQ community as she has come out as bisexual. She officiated about her sexuality in her stand-up act saying that she loves to date women than men. As per her,

Dating men is like Las Vegas. I show up, lose everything I came with, vow never to return again, and then 6 months later, I'm like, 'Let's go to Vegas.

As per her Instagram post, she seems to be in a dating relationship with partner Ellie W. Neilson. However, she has not officiated about it in detail. 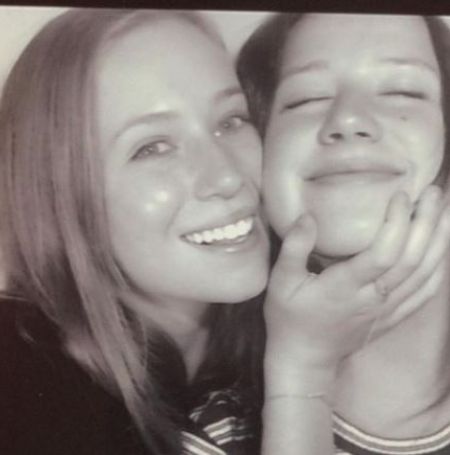 Famous For Appearing In Hacks

These days Hannah Einbinder is very famous for her appearance in the  American comedy-drama streaming television, Hacks which is created by Lucia Aniello, Paul W. Downs, and Jen Statsky. The series premiered on May 13, 2021, on HBO Max. The other cast of the show includes Carl Clemons-Hopkins, Jean Smart, Megan Stalter.

Prior to this, she has three more acting credits in her name. Her acting debut was from the short movie named I Might Be Famous as Kaylie.

Her career got notable after she was part of the comedy festival in the Just for Laughs. For her performance, she was named one of the 10 standouts to watch by National Public Radio. In March 2020 she appeared on The Late Show with Stephen Colbert.