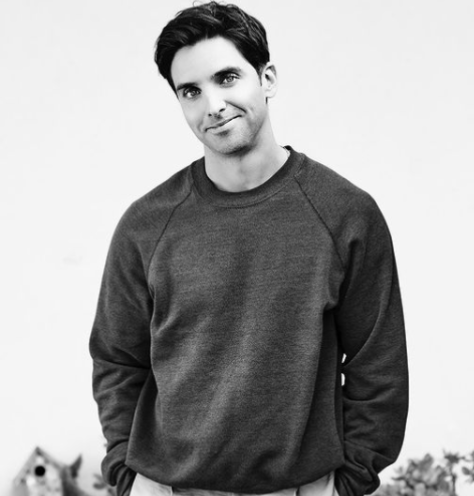 Paul W. Downs, an American actor & producer become widely popular as Trey Pucker in the Comedy Central TV series Broad City (2014-19). Moreover, he worked as an executive producer of the aforementioned series. Also, he has appeared in many Tv shows and movies, Rough Night,  Inside Amy Schumer, and Time Traveling Bong.

Most recently, Downs portrayed Jimmy in the HBOmax series Hacks (2021), of which, the New Jersey native served as an executive producer. The TV series Hacks even won him a Primetime Emmy Award.

What Is Age & Height of Paul W. Downs?

Downs was born in New Jersey, the United States on 21 November 1982. It makes him 39 years old as of 2022. His birth sign is Scorpio. The Ghost Team actor has a height of 5 feet 8 inches and has blue eyes with black hair.

Paul is an American by nationality & is of Irish, Italian, and Belgian descent. He has a younger sister named Emily Hearth. Though the further details on his family remain under wraps. 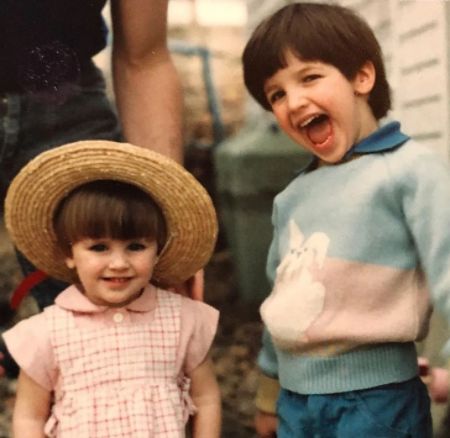 Regarding his academics, Paul completed his school from Pingry School in Sussex, New Jersey. Afterward, he enrolled at Duke University, where he performed and was a member of Inside Joke, Duke's sketch comedy club.

Mostly, Paul W. Downs earned through his successful acting, directing, and some parts of his writing career. Online sources estimate that the Broad City actor is a millionaire as of 2022, though the exact figure of his fortune remains under wraps.

Allegedly, Downs' net worth was roughly between $3 million- $5 million in summer 2021.

According to various statistics, an American actor's typical compensation ranges from $12,500 to $270,500. 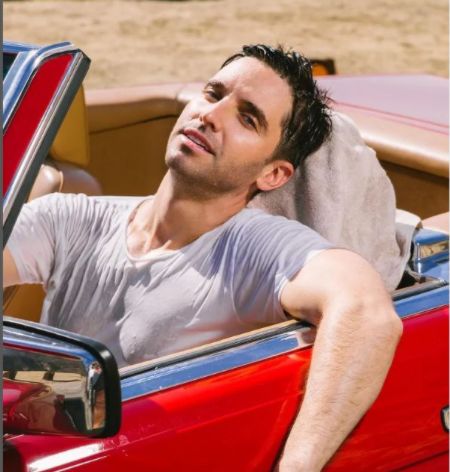 Since meeting in 2007 at the Upright Citizens Brigade, Paul W. Downs has collaborated on digital shorts with girlfriend-turned-wife Lucia Aniello. For Above Average Productions, a part of Broadway Video, they created the web series Paulilu Mixtape in 2012.

Similarly, in 2009, Paul appeared in MTV's The CollegeHumor Show as "Hot Guy." A parody of the deli scene from When Harry Met Sally also made an appearance on CollegeHumor. Downs has been portraying Trey on the Comedy Central comedy Broad City since 2014. Trey is a Soulstice fitness teacher who also happens to be Abbi Abrams' (Abbi Jacobson) romantic interest.

Downs and Aniello on April 29, 2015, stated that they would be writing a female spin-off of 21 Jump Street. On June 22, 2015, the team announced that their screenplay for Move That Body, a feature film bought by Sony, had been sold. Rough Night was renamed and released in 2017, with Aniello directing and Downs co-starring.

On the 36th episode of the sketch series Inside Amy Schumer, he appeared in a Catfish: The TV Show imitation act. Downs starred in the Comedy Central miniseries Time Traveling Bong, which premiered on April 20, 2016.

He starred in and wrote his 30-minute episode of Netflix Presents: The Characters in 2016. Likewise, in the movie  Rough Night, he recently appeared, starring alongside Jillian Bell and Enrique Murciano, which was a big hit and successfully grossed $47.3 million.

Having worked in the TV film Awokened (2019), Downs then worked as a consulting producer of The Other Two (2019, 9 episodes). Furthermore, the American actor portrayed Jimmy in Hacks (2021, 6 episodes), while serving as its executive producer in 11 episodes.

The HBOMax TV series won him a Primetime Emmy Award for Outstanding Writing for a Comedy Series, from 2 nominations. It starred Jean Smart, Carl Clemons-Hopkins, Christopher McDonald, Rose Abdoo, among others.

Yes, the Emmy winning-actor is now a married man & lives with his girlfriend-turned-wife Lucia Aniello in Los Angeles.In September 2019 while on a stage of Emmy Award, Luciana confirmed that she & Paul 'were married' as she accepted the award.

Reportedly, the two exchanged vows in early 2019 in a private wedding ceremony. In 2007, the couple met at the Upright Citizens Brigade. They both work in the film and creative entertainment industries. Downs and Aniello have created digital shorts. 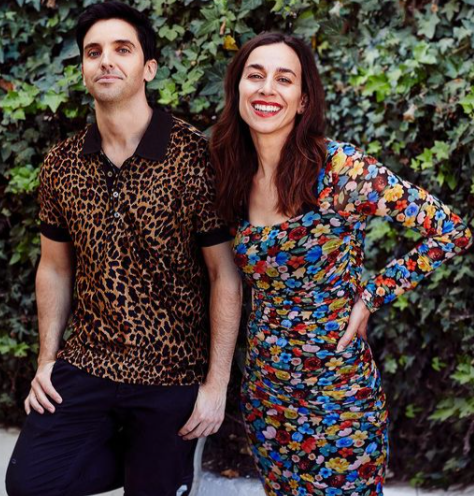