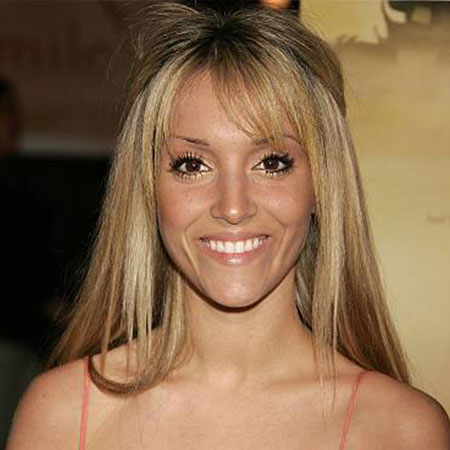 Born with a silver spoon, Haley Giraldo is an American Instagram personality and model who rose to fame for her fashion and lifestyle-related content on her social sites. Before she established herself as an Instagrammer, she was popularly known as a daughter of a famous American singer, songwriter, and actress, Pat Benatar, and musician, Neil Giraldo.

Haley Giraldo was born Haley Egeana Giraldo on 16th February 1985 in Los Angeles, California, to father Neil Giraldo and mother Pat Benatar. Her birth sign is Aquarius. She has an American nationality and is white as per her ethnicity/race.

Her mother Pat Benatar is an American vocalist, musician and father Neil Giraldo is a film score writer. Her grandparents are Andrew Andrzejewski and Mildred Knapp.

She has a younger sibling-sister, Hana Giraldo who is a famous actress and singer as well as a founder of her own vintage fashion line RiptLA.

Talking about her career, she is not a common name in the television industry, but Giraldo made a guest appearance on an episode of Hollywood Squares in 2003. Further, she also involved in a band called Glo with members Erin Potter and Molly Torrence. 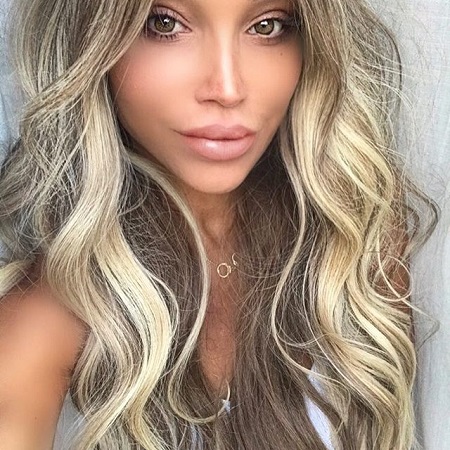 Moreover, Giraldo was selected for the 2002 Miss Golden Globe.

Instagram personality, Haley Giraldo has not revealed the exact figure of net worth to the media but her total fortune is estimated to be around $1 million. However, she has made a quite good sum of money through her Instagram and her association with the band.

Talking about her parents' net worth, they are well-known media personalities who have amassed a whopping sum of money from their respective careers. As of now, Giraldo’s mother's net worth is $32 million, and her father's net worth is $5 million. She definitely enjoys a lavish lifestyle with her millionaire parents.

Haley Giraldo is married to model and Barry's Bootcamp instructor, Matt Williams. The couple got engaged in May 2016 and tied the knot a year later on 17th July 2017.

On 25th August 2018, the pair welcomed their first child, a daughter, Stevie James Williams. She often shares photos with a daughter on Instagram. The happy family currently lives in Los Angeles.

Talking about her past affairs, there is not much; however, she was once rumored to be dating English singer Harry Styles during early 2014. Even more, a source claimed Styles and Giraldo as an item. The source further said, the alleged couple first met in 2013 at a One Direction concert, and they had been in contact for a while.