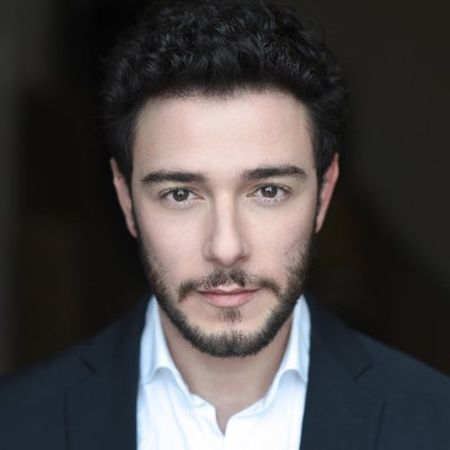 Hadi Tabbal is an American actor who is best known for appearing in many popular series such as Madam Secretary, House of Cards, Elementary and The Brave. He has been in a romantic relationship with his long-time girlfriend, Deborah Brown.

Born in the Middle East

Hadi Tabbal was born in 1984 in the Middle East. Details about his family like the names of his parents are unknown. However, as per the report, he is the only child of his parents.

As for his educational background, Tabbal studied acting at the New School of Drama from where he completed his graduation with a Master of Fine Arts (MFA) degree.

Hadi Tabbal was fascinated by the Hollywood industry since his childhood and his bold looks, fantastic figure and stylist personality helped him to achieve his dream to be an actor.

He made his acting and television debut with the role of Agent Amir Al-Raisani in the NBC hit series, The Brave, starring Mike Vogel, Sofia Pernas, Noah Mills and Natacha Karam.

She has since appeared in numerous television series such as Elementary, House of Cards and Madam Secretary, Circ u mstance, The Blacklist and Person of Interest.

How Much Money Hadi Tabbal Earns?

Being a successful Hollywood actor, Hadi Tabbal has earned a decent amount of money from his acting career.

As for his annual salary, according to an online record, he makes no less than $200 thousand per year. He owns an expensive Yamaha bike. 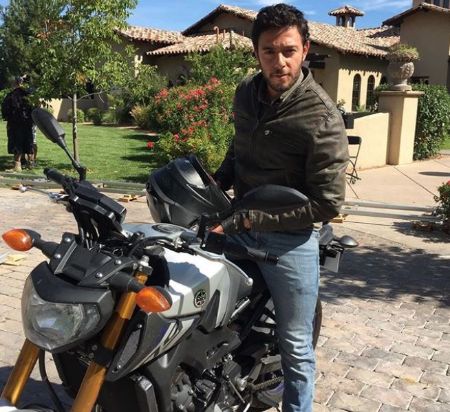 The exact net worth of the 35-year-old actor is not available. However, some online sources have estimated the total fortune of the New School of Drama graduate to be $800 thousand.

In a Relationship with Girlfriend Deborah Brown

Moving towards the personal life of Hadi Tabbal, as we mentioned earlier, the Brave star has been in a romantic relationship with his longtime girlfriend Deborah Brown. 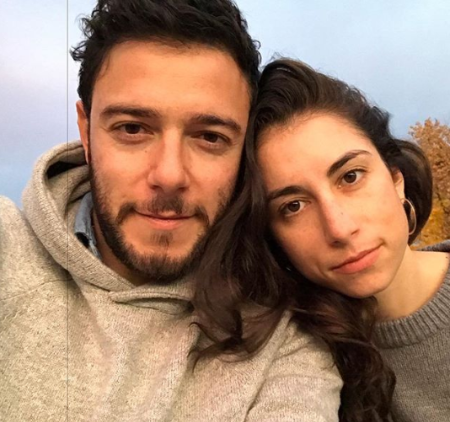 It's unknown when Tabbal and Brown started dating but the actor confirmed his relationship with his loving partner by sharing a beautiful photo with her on Instagram on November 7, 2017.