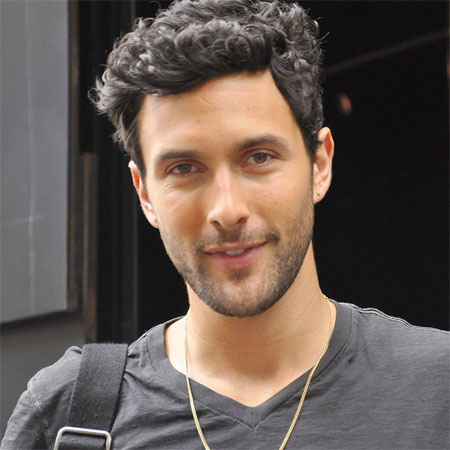 Canadian model and actor, Noah Mills is popularly known for his roles in the movie, Sex & the City 2 and TV series, 2 Broke Girls. Mills also appeared in the music video, We Are Never Ever Getting Back Together by Taylor Swift.

Along with acting, Mills modeled for various popular brands like Dolce & Gabbana, Micahel Kors, and Yves Saint Laurent among others. He also appeared in covers of several magazines. He started modeling after his sister sent his photograph to an agent.

Mills is yet to be married.

Noah Mills was born on 26th April 1983 in Toronto, Ontario. He is Taurus which defines his personality to be ambitious. Mills belongs to White ethnicity and holds Canadian nationality. His parents raised him with his two older brothers and two older sisters primarily in Baltimore, Maryland.

Noah Mills made his debut in modeling in 2003 at the age of twenty. Mills was hired as a model after his sister sent one of his photographs to an agency in Vancouver. The year, he modeled for the model.com. At the initial phase of his career, he signed a contract with the Wilhelmina Models agency which marked the start of his modeling journey. 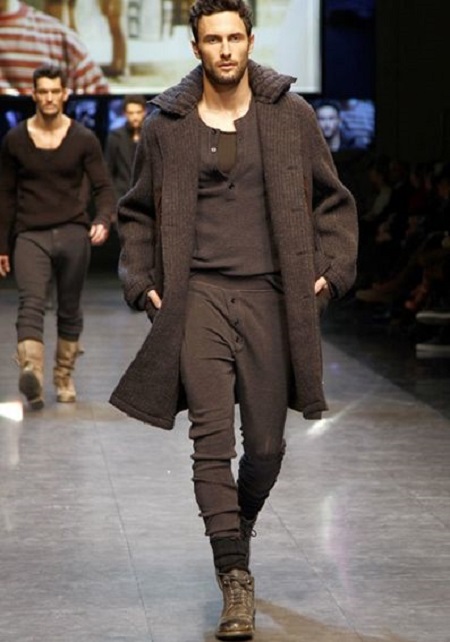 Mills made his debut as a runway model for various brands including Yves Saint Laurent & Gucci in Paris and Milan. He also walked with Michael Kors and Kenneth Cole. The following year, he signed another contract with Italian luxury fashion house, Dolce & Gabbana. He then participated in several campaigns by Dolce & Gabbana including Dolce & Gabbana Anthology Fragrance campaign.

In 2006, Mills became the face of Michael Kors and later of Tom Ford in 2007. He also appeared in the covers of several popular magazines.

In 2010, Mills moved to acting from modeling. He made his movie debut in 2010 from the short film, The Best Man. The same year, he also worked in a romantic comedy film, Sex and the City 2 directed by Michael Patrick King. His performance was appreciated by both fans and critics.

Mills appeared in Taylor Swift’s music video, We Are Never Ever Getting Back Together as her ex-boyfriend in 2012. The song hit #33 on US Billboard Hot 100. A year later, he directed, wrote and acted in a movie, WRACKED.

Mills is currently working on the military drama series, The Brave since 2017 as the main cast alongside Mike Vogel, Sofia Pernas, Anne Heche and Natacha Karam.

Noah Mills, the dashing model, has an estimated net worth of $1 million. Mills became the face of several popular brands from where he earned an impressive amount.

Mills’ 2010’s movie, Sex and the City 2 collected $294.6 million which was made with the budget of $95 million. The movie was rated 4.4 stars out of 10 by IMDb. He worked in the movie with Sarah Jessica Parker, Kim Cattrall, Cynthia Nixon and Kristin Davis among others.

In 2012, he appeared in a music video, We Are Never Ever Getting Back Together by Taylor Swift which became one of the best-selling singles worldwide with over 7 million copies sales. 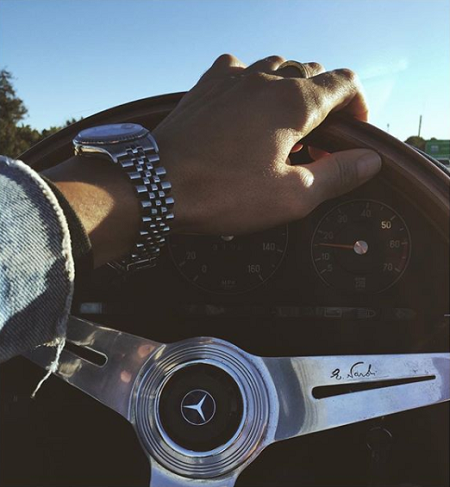 Mills has not been spotted with any ladies on a romantic date or in an outing. He also never introduced anyone as his girlfriend so, at present days, he might be possibly single.

Mills is a fitness freak and spends hours of time in the gym. He enjoys traveling.

Here is the video where Mills talk about his personal life: