Gunmen Stormed In A Bar In Belem, A Northern Brazilian City, Killing 11 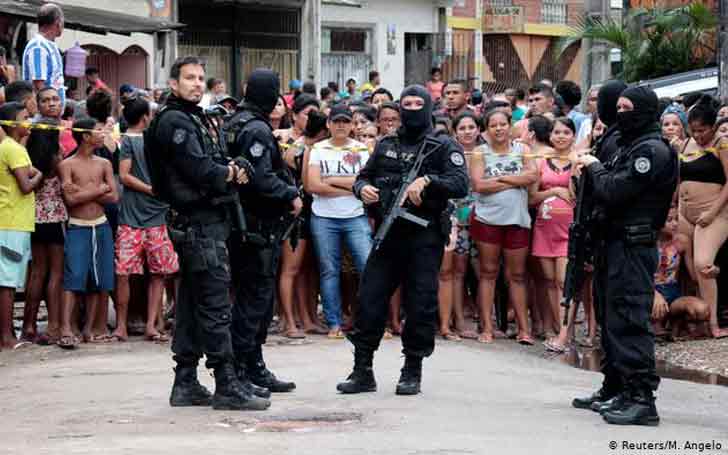 Seven gunmen stormed at a bar in Belem City, northern Brazil killing 11 people and injuring 1 on Sunday night, May 19, officials confirmed. According to the local media, the masked shooters arrived at the bar in cars and motorbike before they opened fire at random people inside the bar.

Many people inside the bar were able to flee the attack through the back door. The owner of the bar was also among the victims. 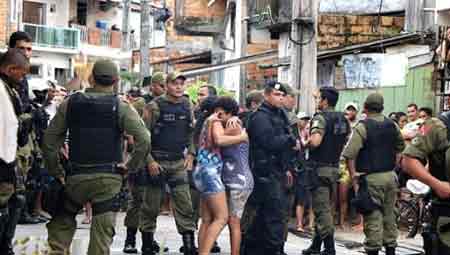 CAPTION: 11 people killed after gunmen opened fire at a bar in a Brazilian city SOURCE: News784

According to G1 news, police detained seven shooters on suspicion of their connection to the shooting. The motive for the shooting is yet to be identified.

Brazil is notorious for its high rate of homicides due to gun violence. In 2017 alone, record 64,000 people died in homicide across the country where above 70% of the fatalities were due to firearms.

In March, the federal government deployed National Guard troops in Belem for 90 days to reinforce security in the city. Local media speculated the violence was carried out by the retaliation for the deployment of the federal forces.

You can visit ArticleBio for more news.