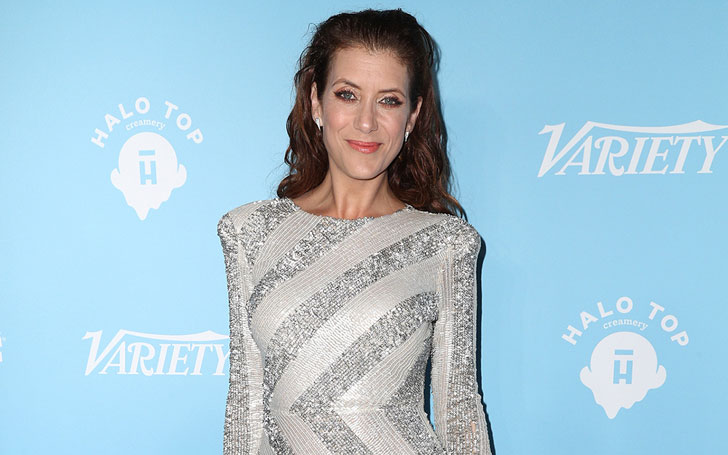 The Grey’s Anatomy actress Kate Walsh has revealed she was diagnosed with a brain tumor in 2015. She said, she was shocked to hear the news from the doctors, which was completely against her expectations.

Kate was diagnosed with a meningioma: a tumor arising from the lining that surrounds the brain and spinal cord. She underwent the brain surgery at the Cedars-Sinai Medical Center in Los Angeles within three days after which doctors confirmed the tumor was benign. Kate began feeling exhausted in early 2015 which she thought due to her busy schedule. She said, “I had been working insane hours, maybe 80 hours a week, and also working out hard, so I wasn’t surprised.’

Then she changed her schedule, however, even more, symptoms began to present themselves, and she started getting various types of difficulties which she only noticed during April that year that she had some issues regarding cognition.

Then she saw a neurologist on ‘instict’ and had an MRI test which resulted revealing a tumor on her left frontal lobe.