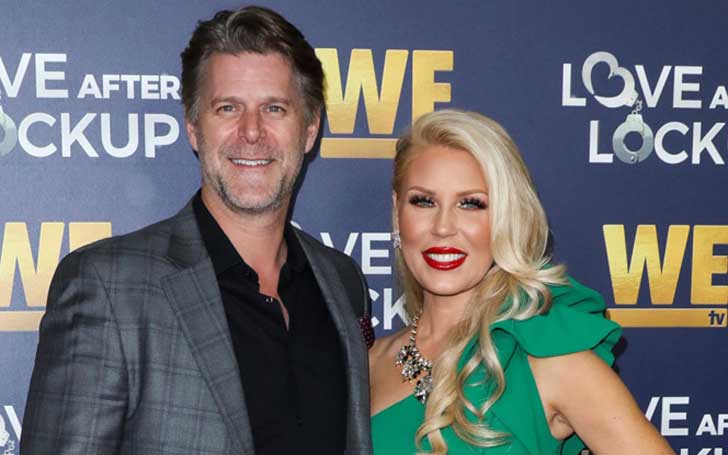 The Real Housewives of Orange County alum Gretchen Rossi is pregnant with her first child with her longtime partner Slade Smiley. The happy couple announced the upcoming arrival of their first child on The Doctors on Monday, 17th December.

It's been a little bit harder than I definitely anticipated. I think they lie to you when they tell you you're gonna get morning sickness. They lie to you-it's all day sickness! But the good news is that my doctor told me that's actually a good sign.

The couple, who has been engaged since 2013 will welcome their little bundle of joy in July 2019, People reported. 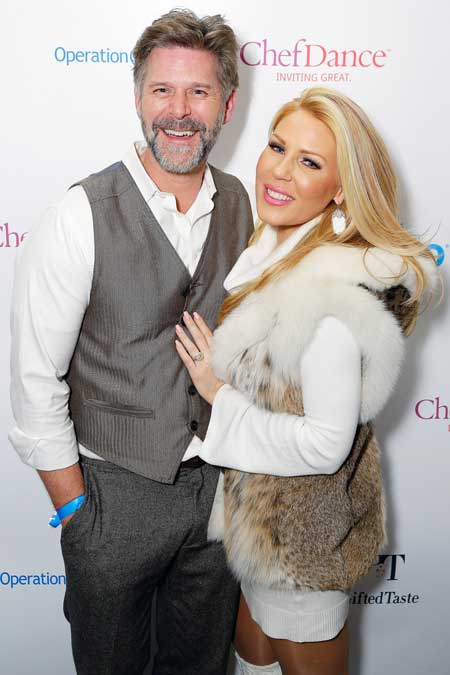 Rossi and Smiley, who will be celebrating their 10 years together in February tried to conceive a baby through in vitro fertilization (IVF) in 2014, years after Smiley's vasectomy. Rossi said,

We knew that we had to go through IVF in order to get pregnant. We went through a round of IVF and in that round, we had 14 embryos that came out of that. We were so excited and just beyond ecstatic about the results.

But, the couple was devastated after they received a  phone call saying all the embryos had died. "We were just beyond devastated," Rossi told. She added,

That was really, really hard for me and Slade to come out of that.

After around four years of relationship, Rossi popped the question to her boyfriend in the eighth season of the hit Bravo TV show in April 2013 in front of the fellow stars Alexis Bellino. Rossi proposed to her beau with a giant 4-carat yellow diamond ring by Danny Arik of Newport Jewelers.