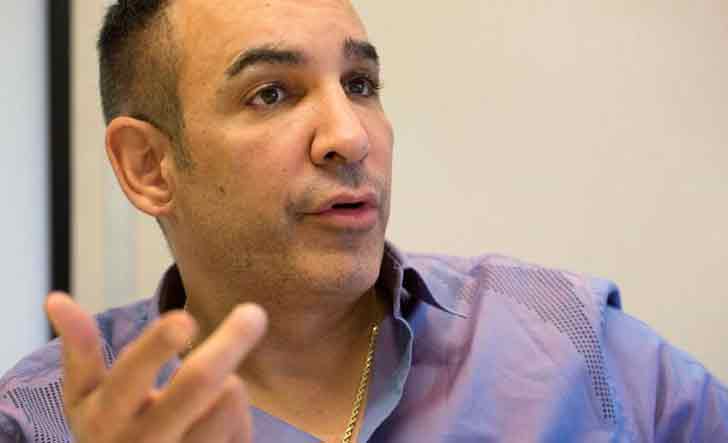 Alkiviades David, a Greek billionaire, and heir to the Coca-Cola was arrested on the Caribbean island of St. Kitts after more than $1.3 million worth cannabis were found in his private jet.

David, 50, was reportedly carrying approx. 5,000 cannabis plants in the aircraft in addition to seeds and a variety of other cannabis product and was arrested by the Anti-Narcotics Unit at the Robert L. Bradshaw International Airport. 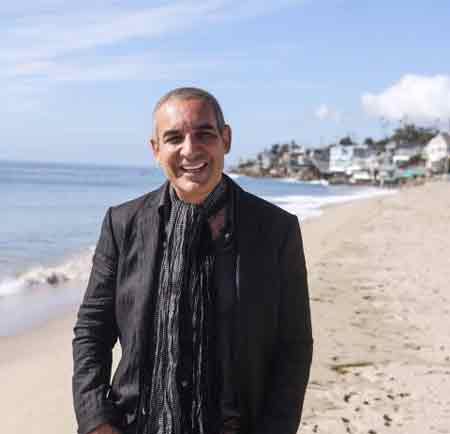 CAPTION: Alki David was arrested in St. Kitts for possessing a heavy amount of cannabis SOURCE: The India Times-Post

He has been indicted on possession, and intent to supply the controlled drugs and importation of a controlled drug into the federation, reported St. Kits and Nevis officials.

Meanwhile, David claimed the plants were pure "hemp," and he was taking them to the region as they were about to start a legal cannabis business there, however, the officers disagreed and took him into the custody.

Back in April, David and Chase Ergen, the heir to the satellite fortune announced that they formed a consortium intending to develop the cannabis business in Eastern Caribbean nations including Dominica, Antigua, and St. Kitts and Nevis. 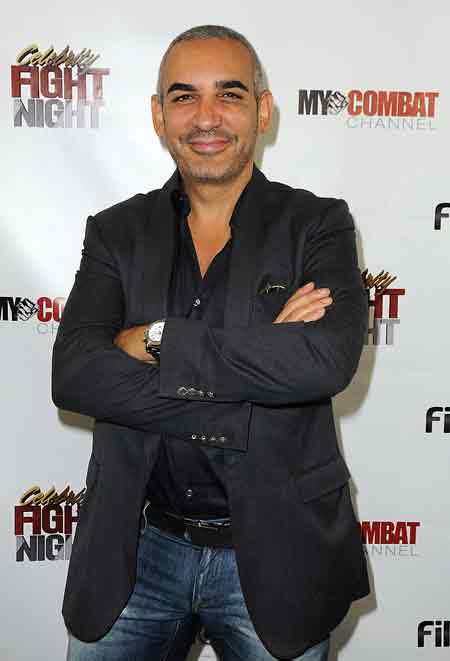 David, an heir of the Leventis-David Group which holds the majority share in Coca-Cola Helenic, is independently worth more than $2.8 billion. He resides on the Isle of man.

David was released later Monday after paying $30,000 cash bail. Further, he is scheduled to appear in Basseterre Magistrate Court on Tuesday, May 14.