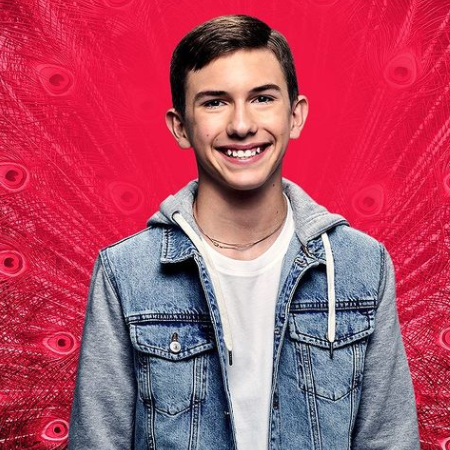 Grayson Chrisley is a rising American actor widely recognized for his performance in a reality show titled Chrisley Knows Best. Also, he is the son of famous Tv personal Todd Chrisley.

Grayson Chrisley was born in Georgia, the United States, on May 16, 2006, to parents Todd Chrisley and Julie Chrisley. As of writing, he is 15 years old, and he stands at a height is 6 feet or 182 cm tall.

Grayson is the youngest in his family. He has four siblings; Savannah, Kyle, Chase, and Lindsie. He is an American and belongs to the white ethnicity.

Youngest Child of The Family

Todd's son, Grayson, just started his career in the world of the Entertainment Industry. He has credited two projects under his name. He started his journey of acting with the Tv show titled Chrisley Knows Best. Later in 2016, he got his breakthrough on bigger screens and appeared in Sci-fi Horror film Sharknado: The 4thAwakens, starring Tara Reid, Tommy Davidson, and Cheryl Tiegs.

On the other hand, his father, Todd Chrisley is an actor and producer best known for the television series Chrisley Knows Best. Since 2014, he has appeared on the show with his wife and family. Todd is a self-made millionaire, entrepreneur and has appeared on Steve Harvey's show.

Born in a wealthy family, there is no doubt Grayson lives a luxurious and lavish lifestyle. As of 2021, he is believed to have an estimated net worth of $1 million. Along with his movies and series, he also earns a good sum withsome parts of social media. According to Influencer marketing hub, his estimated earning per post ranges from $283 - $472, with an engagement rate of 10.16%, through his Tik Tok account, with more than 562.7K followers and 6.7million hearts. 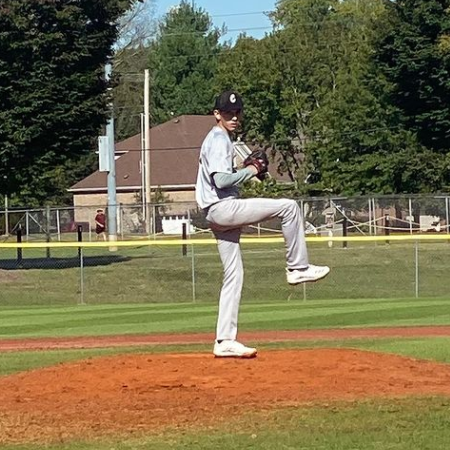 Similarly, Grayson's father had an estimated net worth of $50 million. Unfortunately, Todd Chrisley was arrested on a multi-count indictment on August 14, 2019, along with his wife Julie, who was also found to be involved. According to NBC, they were charged with conspiracy, bank fraud, and tax evasion.

According to USA Today, Todd Chrisley claimed they were framed by a former employee with a grudge against them and pleaded not guilty. Todd and Julie Chrisley were eventually released on $100,000 bond payments. Chrisley's net worth has fallen to -$5 million as of 2021.

The Fifteen-year-old actor hasn't disclosed anything about his relationship. At the moment it is not known if he is single or dating someone. He hasn't introduced anyone as his girlfriend, and there is no information regarding his past relationships or possible relationships. Also, he is too young to be in a serious relationship. 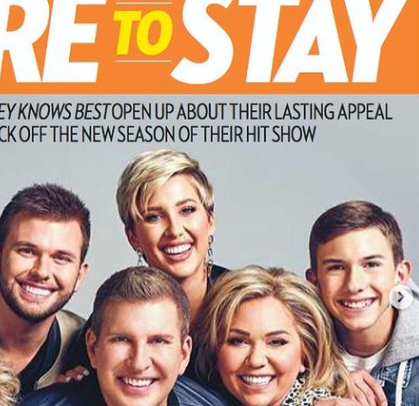 CAPTION: Grayson Chrisley with his father mother and his siblings SOURCE: Instagram:@toddchrisley

On the Other hand, His parents, Todd and Julie, exchanged their wedding vows on May 25, 1996. The couple is blessed with two children, Savannah Chrisley, daughter, and Chase Chrisley, son. There are no reports on the couple's divorce and extramarital affairs. Both of them happily reside in Westminster, South Carolina, with their son Grayson Chrisley.