Grant Thompson, YouTube's "King of Random" Star Dies At 38 In A Paragliding Accident 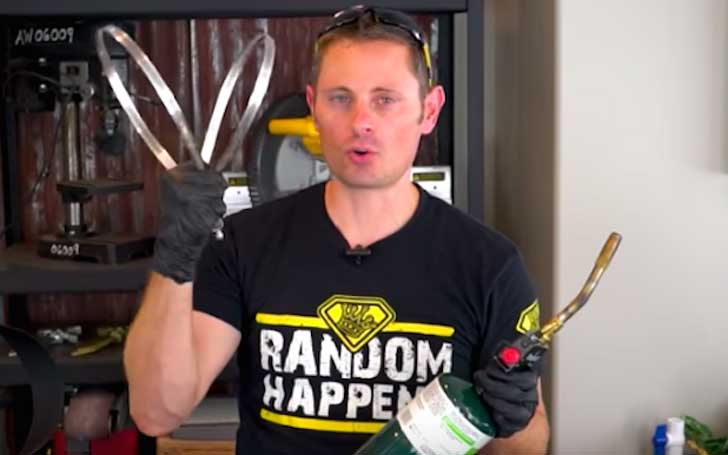 YouTuber Grant Thompson Dies At 38 In A Paragliding Accident

Thompson is most well-known for his writing and starring in videos on his YouTube channel King of Random. Several online media reported his family confirmed he died on Monday evening. 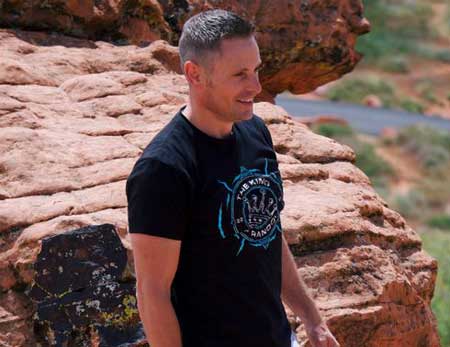 The family posted a video paying tribute to the beloved internet star where they wrote:

It is with great sadness to inform everyone that Grant Thompson passed away last night. Grant had great love and appreciation for his fans.

We invite you to share your thoughts for Grant and the channel in the comments. Please do a random act of love or kindness today in honor of The King of Random.

Though the family didn't reveal the cause of Thompson's death, TMZ reported he died after a paragliding accident. The outlet said the Washington County Sheriff's Office in Utah said a call came in regarding an overdue paraglider who went off the radar near Sand Hollow State Park.

The caller told officials that the paraglider should have landed an hour earlier, however, he was out of contact, which prompted a massive search by local officials. Later, GPS data was used to determine Thompson's approximate location, and a helicopter located his body later that evening with the paragliding equipment. 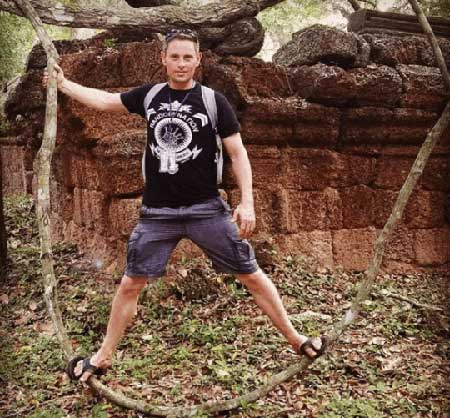 Meanwhile, Thompson's brother, Mark also confirmed the accident to TMZ. YouTube released a statement expressing their grief on the loss of their user and expressed their condolences to Thompson's bereaved family, content team, and fans. The statement read:

We're deeply saddened to learn of the tragic loss of Grant Thompson, a gifted, passionate and endlessly curious creator. We send our deepest condolences to his loving family, The King of Random team and fans.

Several fans and followers of Thompson also expressed their sorrow and paid their tribute to the late star on Twitter and other social media platform.