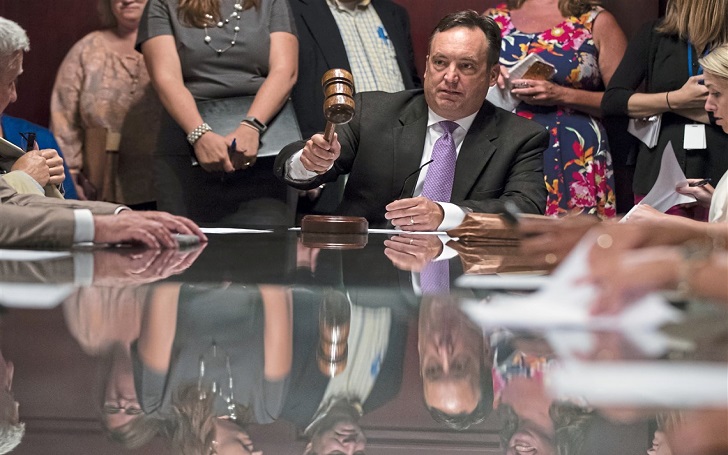 For the second year in a row, Democratic Gov. Tom Wolf allowed the state’s budget sent by the Legislature to him to become law- with no way to pay for it yet.

Wolf had 10 days from June 30th to either sign or veto the legislation but he chose to let it become law automatically at midnight of 28th July without his signature. However, the Republicans who dominate both the houses of Legislature were unable to agree on a way to close the budget gap. 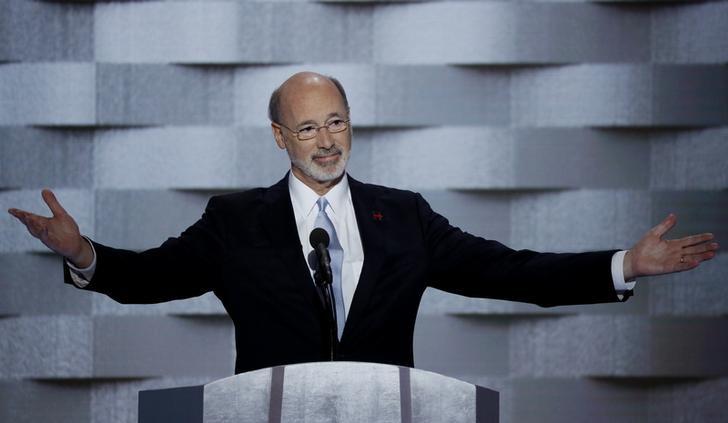 Wolf has apparently asked for tax increases on some business practices and the natural gas industry but not taxes on workers or consumers as he’s sought in other years.

Wolf said in a statement

“In the coming days, it is my hope that the General Assembly will come together to pass a responsible solution to balance our books”

He also added, “There are many options available to balance the budget in the long-term, like those I presented earlier this year. Our creditors and the people of Pennsylvania understand a responsible resolution must take real and necessary steps to improve Pennsylvania’s fiscal future.”

The fiscal 2018 budget is about $450 million larger than last year. The budget deficit is due in large part to revenue collections this fiscal year which was $1.6 billion below expectations. 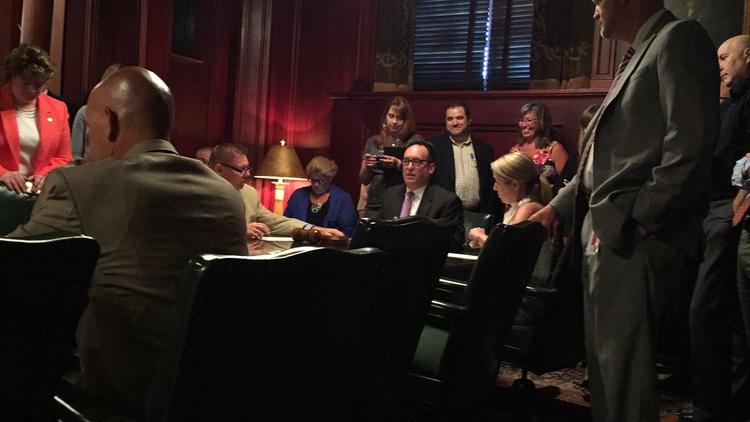 By allowing the budget to become law, Wolf can put all or some of the money into “budgetary reserves,” which means a mid-year spending halt could occur if the revenue package does not fully materialize in the Legislature.

Pennsylvania is the only state government without a legislated budget for part or all of the 2016-17 fiscal years that began July 1, according to the National Association of State Budget Officers.