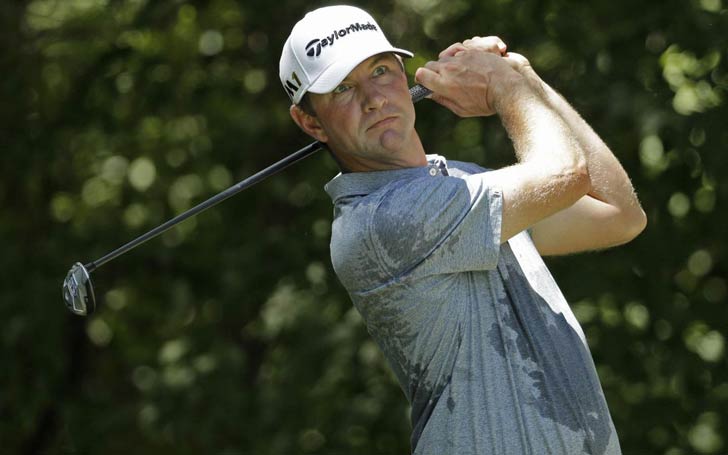 Wife Of Professional Golfer Lucas Glover, Krista Glover Arrested For Attacking Her Husband And Mother After His Bad Performance In Tournament

St. Johns County Sheriff's Office arrested Krista on Saturday and released her the following morning after posting $2,500 in bail. 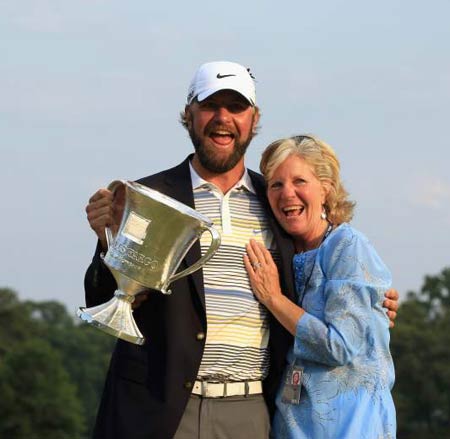 According to the Associated Press, Krista was charged with domestic violence battery and resisting arrest without violence.

The 38-year-old golfer took to Twitter Tuesday confirming that the altercation was taken place. He wrote in his Twitter post that the police was called at his home after his wife and mother got into a verbal argument.

The fight comes after the golfer missed the 54 hole at The Players Championship and it took place in Ponte Vedra Beach, Florida, People confirmed.

As per the reports, Glover and his wife argued about the championship, and when Glover's mother, Hershey Glover tried to dissolve the feud, Krista attacked her. And when the golfer stepped between them, he was injured too. 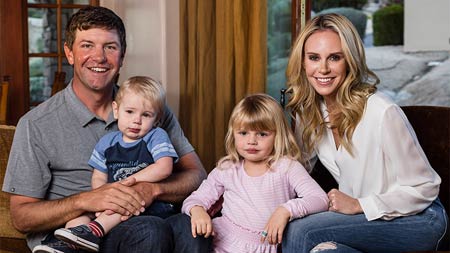 The Miami Herald reported that Glover told his wife gets furious when he doesn't play well in a tournament. In a police report obtained by Herald, Glover said,

when he plays a bad round of golf, Krista proceeds to start an altercation with him and telling him he is a loser and a p***y, how he needs to fire everyone, and how he'd better win or her and the kids would leave him and he would never see the kids again.

Krista is scheduled to appear the court on 31st May.

Lucas Glover and Krista are married since 2012, and they share two children together. Their daughter turned 5 on Monday, May 14 and their son is 2-year-old.