Gina Rodriguez and her boyfriend - Are they separated? 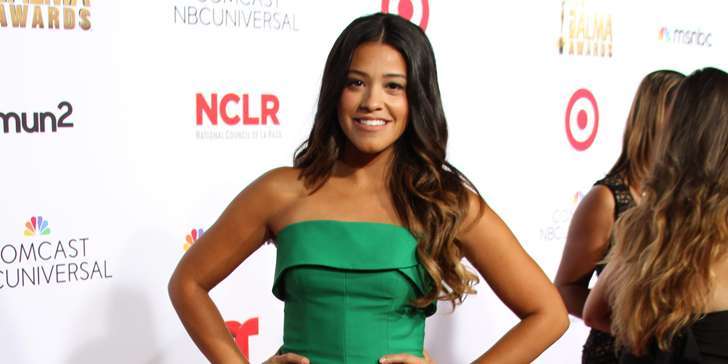 "But what could have gone wrong" is a curious question. Gina, the 31-year-old actress had just called it off with her Revenge star boyfriend, reports People. Therefore, we spotted Gina attending the Emmy Awards alone.Well, rumors were not stopping. While the news broke our hearts, an insider explains that it really was for the best to end the affair. “Gina really cared for him,” said the source. “She is a sweet person with a prosperous career, but she has limited time and it was just a mutual split. They are still friends and very realistic about relationships.” It was only this past June that Gina gushed about her ex in a sweet Instagram post. “It’s you. It’s always been you. One year down, I pray for a 100 more. Happy anniversary my love,” she captioned a photo of them.

The two reportedly met at a wrap party in 2014. Though she may be single now, Gina didn’t let the split stop her from living it up at the Emmys. The actress, who previously won a Golden Globe for her portrayal The CW hit’s lead character Jane, glowed in a romantic pink Lorena Sarbu gown and Forevermark jewels and had her hair styled into a sleek ponytail by Joico’s celebrity hairstylist Paul Norton. She even shared an Instagram photo of herself laughing with John Stamos, 52, along with another of her posing with supermodels Heidi Klum, 42, and Naomi Campbell, 45, on the red carpet. We’re sad to see Gina and Henri go their separate ways, but it must have been for the best.

The actress holding the net worth of 1 million dollar fortune with the California Winter, Interstate, Enter the Dangerous mind has now turned into a cool beautiful single lady. Now we seek for what's next in her life.