Gethin Jones' Search for the ''Right Girl'' Has Come to An End, See Who's He Found! 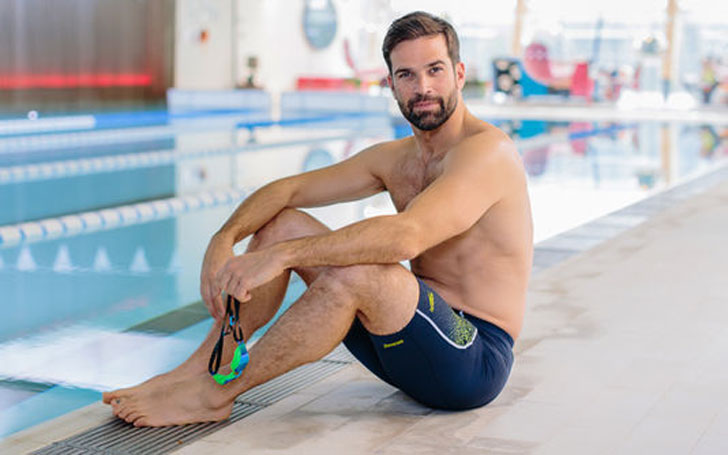 Marriage is a relationship which if done with a right person then happiness will remain forever. Not everyone can maintain their married life and live happily. However, every person has a goal to get married to a right person just like the television host Gethin Jones.

Here we have some exclusive details about Gethin Jones and his romantic life!

Gethin Jones' Search for the Right Girl Has Ended

Jones once expressed his wish to get married n an interview with The Sun UK on December 10, 2016. The former Blue Peter presenter expressed his desire of starting a family but with a right woman and said he won't just ''settle.''

I’m currently single, but my relationship history has taught me that it’s not good to settle. I hope one day I am blessed to be married and have children, but you can’t force the issue. I’m 38 now and the older I get, the more relaxed I feel about it.

I don’t want to be an old dad, though, I want to be able to still beat them at squash when they’re 18. My sister Mererid says to me: “Why don’t you just find yourself a normal girl?” – but I am just trying to find myself a girl.

Very well said, everyone needs a right partner to be happy and it looks like his search has ended. Look who's Gethin Jones found! 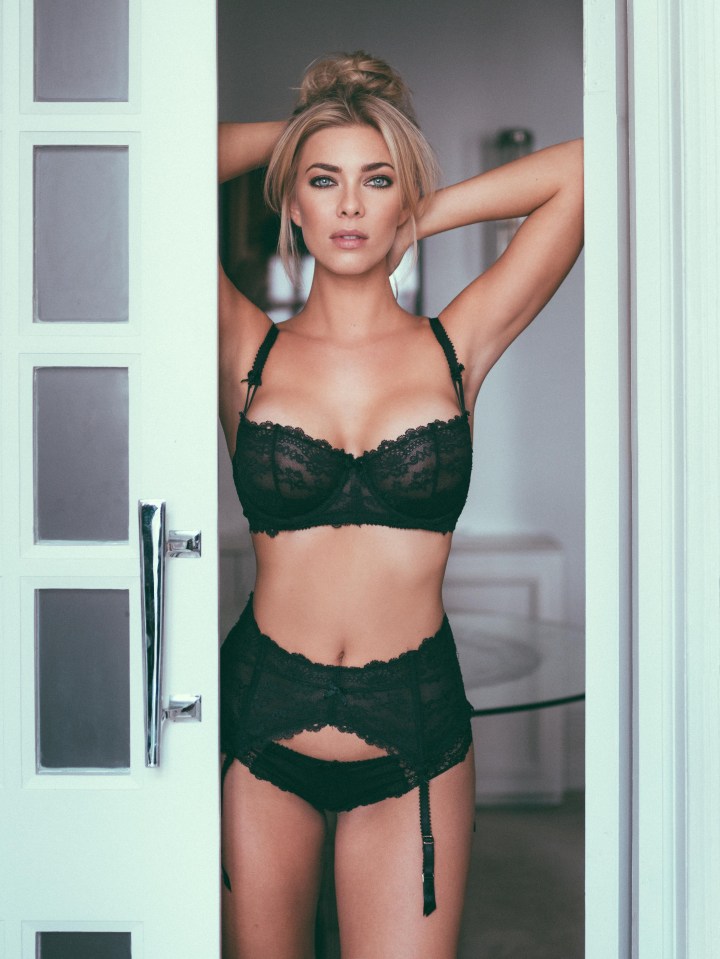 According to a source, Jones has found his new love. The Welsh TV presenter is dating Katja who is a German model.She has also performed in Olly Murs' music video for Dance With Me Tonight. Well, Jones is definitely not ''settling'' as it seems, we hope the couple has a great life ahead!

Gethin Jones was in a relationship with opera singer Katherine Jenkins.Gethin and his former fiance Katherine had their first encounter on the show Blue Peter in 2005.He was the host of the show at the time.

Till 2007 they were related only professionally, but then soon after they started dating.  And after three years of dating, Jones proposed Katherine in Mexico with a £10,000 ring. However, their engagement couldn't lead to marriage. They called it quits without giving much reason. Looks like Jenkins wasn't ready to get married, and Jones was always looking for a wife? Well, guess we'll never know.

Pipe down Jones, and get on with your job. Have a nice, peaceful, non-political weekend everyone.

When asked about the break up he said,

"I had thought I’d be married by now - I was engaged, so obviously I thought that’s where it was heading - but I can’t force the issue. If it’s not meant to be, it won’t happen."

Katherine moved on and had found her new love.She is engaged to  Andrew Levitas.
When asked about moving on he said;

"It was really nice. A really pleasant experience that I massively enjoyed.

"All I want to do now is meet someone, get married, have a big family, be a good father."

Well, it looks like Jones has moved on now and he also had found a new love with the German model Katja. For more details about Gethin Jones and other celebrity gossips, keep coming back to Article Bio.