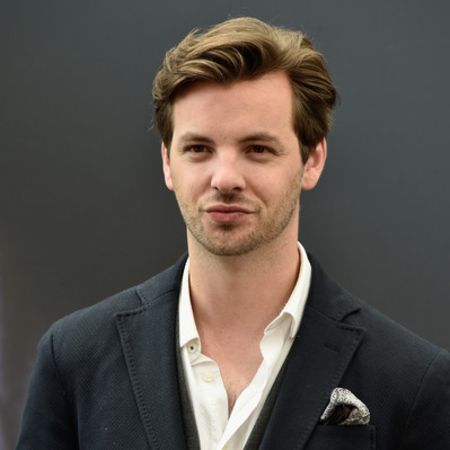 Gethin Anthony is an English TV and movie actor as well as a stage performer. He gained worldwide recognition as the younger brother of Robert and Stannis Baratheon, Renly Baratheon on HBO’s fantasy-drama blockbuster television show, Game of Thrones. He is also known for his main role of Charles Manson in period crime drama Aquarius.

Gethin Is A Student Of Literature

Gethin Anthony was born David L. Anthony on October 9, 1983, in Stratford-upon-Avon, Warwickshire, England. Gethin holds British nationality and belongs to White ethnicity. He was a student at Ashton Hayes Primary School, Chesire and Christ Church Primary School, Surrey. He also attended the Tiffin School in Kingston-Upon-Thames where he was the head boy.

Gethin took an interest in theatre and was enrolled in the British-American Drama Academy in London under scholarship, where he trained from July to August 2004. He got his degree in English literature from Oxford University at Balliol College.

During his time there, he was rigorously involved in student productions, most notably as the lead role of Cyrano in the play Cyrano de Bergerac, at the Oxford Playhouse. He was also the president of the Oxford University Dramatic Society where he staged and performed in numerous plays and musicals.

After his graduation, he began training at the London Academy of Music and Dramatic Art, while also working with the Royal Shakespeare Company and the Old Vic theatre.

Gethin has had a long and illustrious career performing in theatres all over England and Scotland. He has performed at the Oxford Playhouse in Oxford numerous times, performing in plays such as Europe, and Shakespeare’s As You Like It.

He has also performed for the Burton Taylor Production Company in the plays like Time at the Bar, The Bald Prima Donna, and Loot! In addition to his work in England, he has also performed in Scotland with the Bedlam Theater where he played Malcolm in Shakespeare’s Macbeth.

Following his illustrious stage-performance background, he was cast in a litany of television series, TV movies, and feature films. His most notable role came when he was cast as the secretly-gay Renly Baratheon, brother of Stannis and Robert Baratheon, in HBO's blockbuster drama series, Game of Thrones. He had a recurring role in the first and second seasons before being killed. 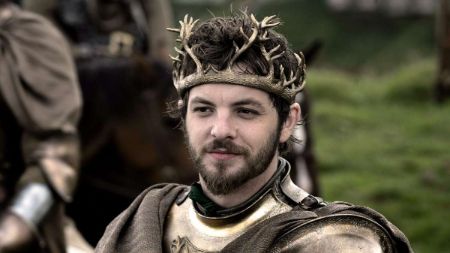 In 2015, Anthony was cast in the main role of villainous Charles Manson in the American drama series, Aquarius.

Besides, he has also experienced working as a voice artist for projects such as the video games Mass Effect: Andromeda, Quantum Break, and Anthem.

Gethin Is Worth $1.8 Million

Gethin Anthony’s net worth, as of 2019, is estimated to be about $1.8 million. The primary source of his wealth is his career performing on stage and movies and television. By far, his most successful role is as Renly Baratheon in Game of Thrones, and as Charles Manson in Aquarius. Working in such hit series, Gethin undoubtedly earned a hefty sum of money.

Gethin Was Rumored To Be Dating Finn Jones

Gethin has been very secretive of his private life. Ever since he portrayed the character of gay in Game of Thrones, his sexuality has been the subject of many speculations, with rumors of his involvement with co-star and on-screen love interest, Finn Jones. However, nothing concrete has ever come out. 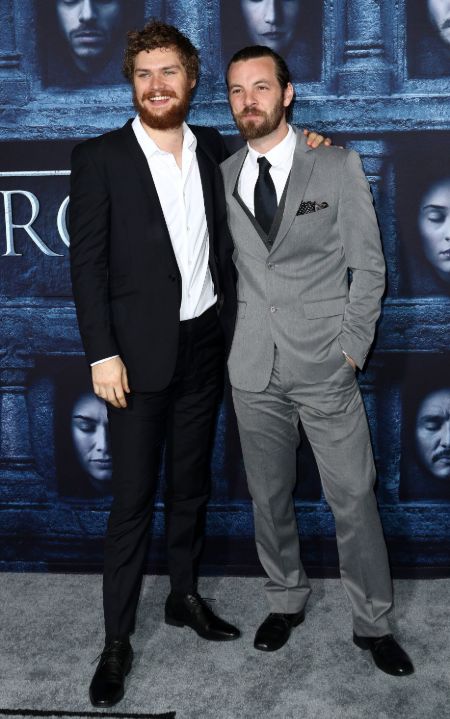 Gethin is active on social media and he frequently posts his lifestyle with his fans, however, he hasn't introduced anyone as his love interest so far.