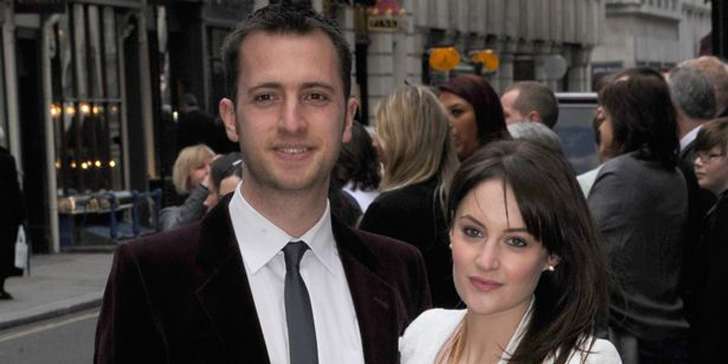 Tom Shaw is an American actor best known for appearing in the movies Resurrecting and The Street Walker. He is a graduate of London Academy of Music and Dramatic learning 3-year acting course in 2008.

He is married to the actress Paula Lane, well known for playing the part of Kylie Platt in the ITV soap musical drama Coronation Street since 2010. On 9 February 2016, it was affirmed that Lane would stop the part of Kylie after six years to concentrate on parenthood and on her.

Tom Shaw and Paula Lane's married life and their children

Tom Shaw is married to his teenage sweetheart, Paula Lane. The beautiful couple got married at Leeds Cathedral on 17th May 2014. Many famous faces were present at the wedding to wish them the happy life. Her inspiration, Anne Werritt, her mom, led her into the church before the wedding started. 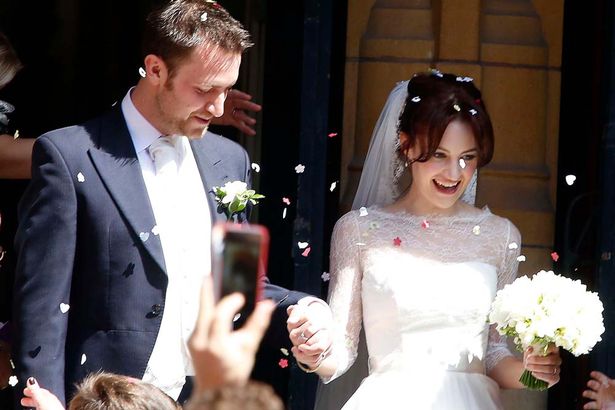 The duo had an affair since 2005 after they met at the college in Huddersfield. They were engaged before Christmas in 2011. Paula revealed in an interview that she was expecting a perfume as a gift on Christmas. However, she was in extreme surprise when she came to know that she was getting an engagement ring instead.

Shaw has two children with Lane. She gave birth to her first son, Arthur on 31st December 2014, six months after her announcement of the pregnancy. The couple was blessed with a daughter, Penny Grace on 27th July 2016. The couple is blessed to have each other and is happily married.

Paula Lane is an American actress best known for portraying the role of Kylie Platt in the ITV soap opera Coronation Street. She was born in Hebden Bridge near Halifax. She first joined St Catherine's Catholic High School and is a graduate of Huddersfield Technical College.

Later she trained drama at Central School of Speech and Drama in London and graduated in 2008. He started her TV career playing as a teacher, Wendy Kelshaw, in School of Hard Knocks.