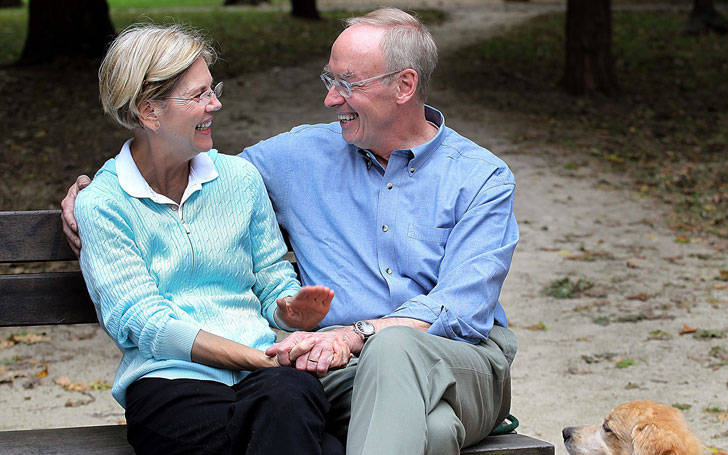 Elizabeth Warren is an American academic and politician better known as the member of the Democratic Party. She is the senior United states Senator from Massachusetts. She has previously served as the professor of law at the University Of Texas School Of Law, the University of Pennsylvania Law School and Harvard Law School.

Elizabeth Warren was married to Bruce Mann in 1980. She has married twice till this date. The couple met at a conference in Texas while she was in marital relation with Jim Warren. They had an affair before the divorce of her first marriage and married within six months of divorce. 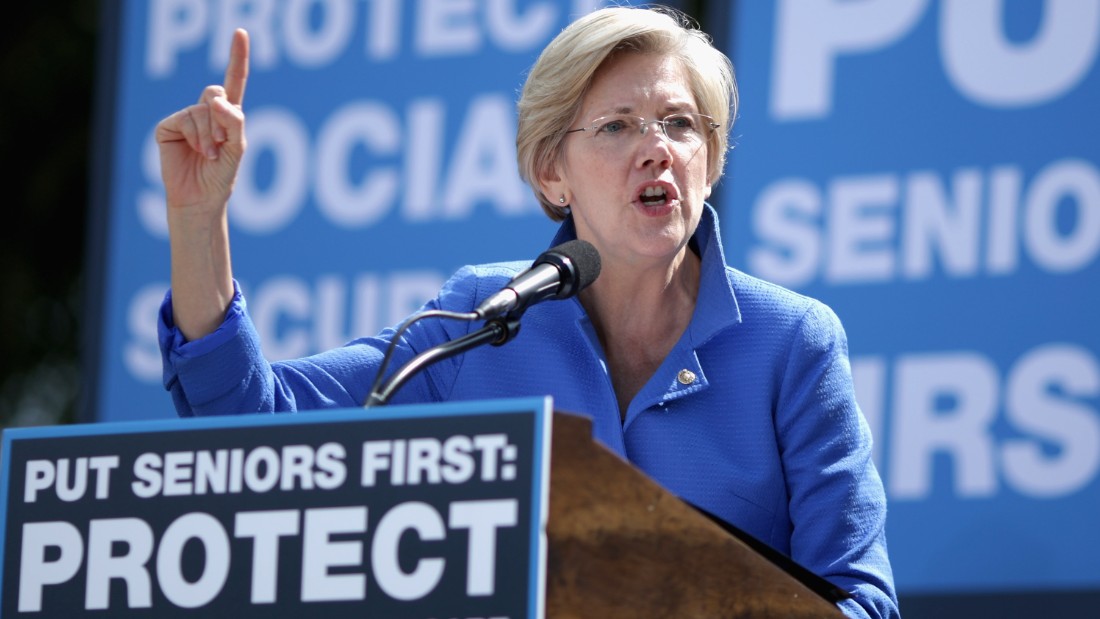 Bruce Mann is a professor of Law at Harvard Law School, a legal historian. He is a graduate of Hingham High School in 1968 and was also a professor of law and professor of history at the University of Pennsylvania. He has taught different other universities.

Warren was previously married to Jim Warren. She was involved in an affair with him since her high school and married to him in 1968. The relation lasted for 10 years and they divorced in 1978. They had no any arguments but the relation still did not work out. 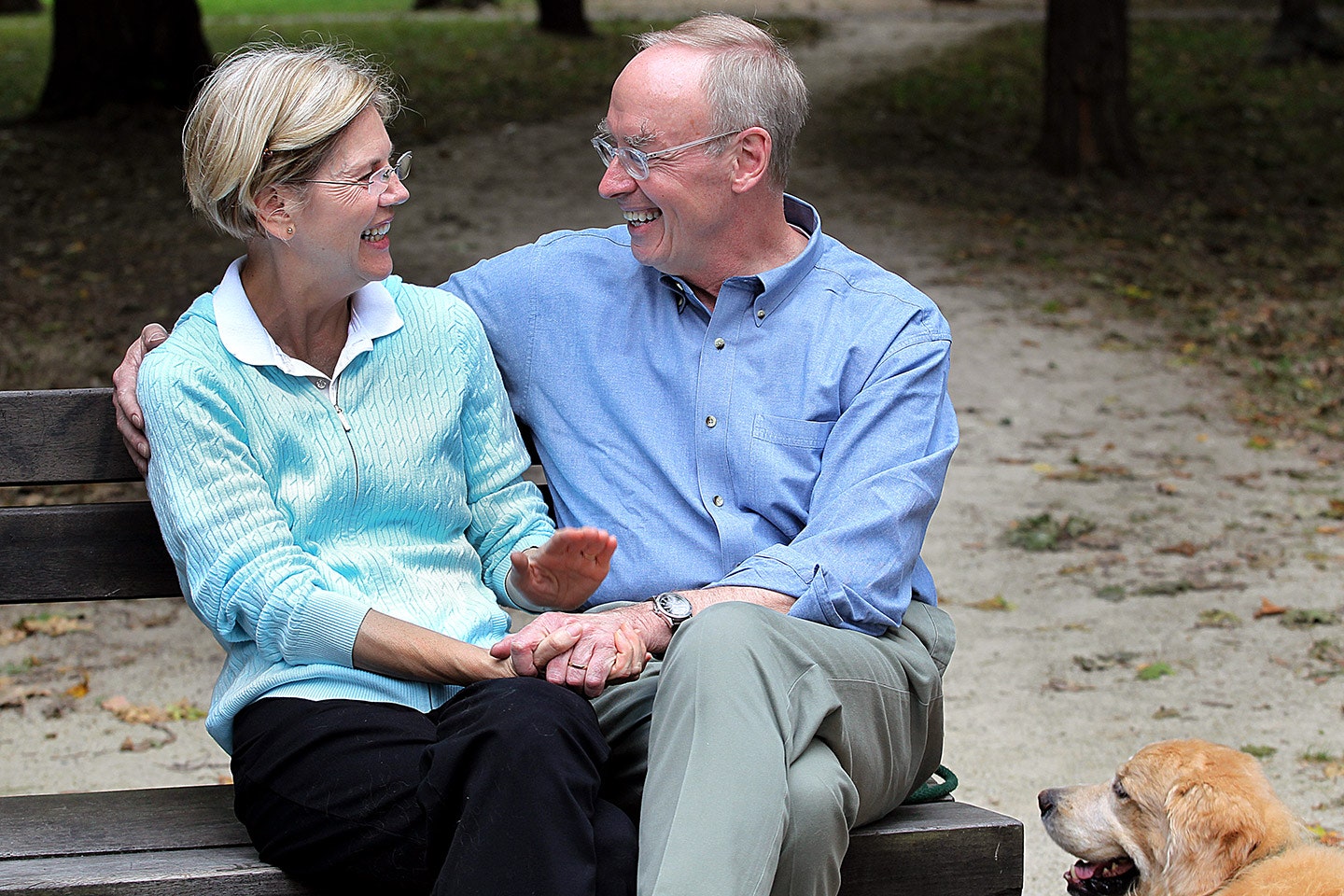 Warren has no any children with Mann. However, she has two children from her previous marriage. The couple recently celebrated their 36th anniversary. Most surprisingly, they have already spent their half of the life together and are very happy together.

Elizabeth Warren was born on 22 June 1949 in Oklahoma City, Oklahoma in the United States. She was born to Pauline and Donald Jones Herring. She has three brothers and is the youngest of all. She is a graduate of 1970 with a bachelor of science in speech pathology and audiology from the University of Houston.