Get the details of Vin Diesel's sister Simantha 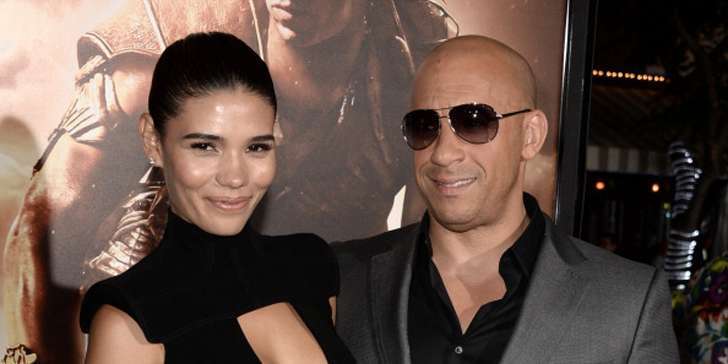 Samantha Vincent, the sister of famous Hollywood actor Vin Diesel, was born in California, the USA to Parents Irving Vincent and Delora Vincent. Her mother was an astrologer while her father was a theater manager and instructor. Her mother is of English, German, and Scottish descent. Samantha, in total, has three siblings including Vin Diesel. Her other siblings include, Paul Vincent and Tim Vincent, she is the only daughter among her siblings. She has been working as a producer. She has produced some of the big budgeted movies in Hollywood which include, Furious 7, The Last Witch Hunter, Riddick, Fast Five, and The Fast and Furious.

Her upcoming movie which also stars, Vin Diesel in  it is called the xXx:The Return of The Xander Cage which is soon to be released. She has not rumored to get married yet. Though there have been regular link-ups, she hasn't officially declared of her marriage. She has no children and her family life is limited and unknown to much.

Her net worth is said to be high. And her salary received from the success of the movies she produced has said to provide her a fortune. Her brother, Vin Diesel is said to have a net worth estimated to be around $100 million. There has not been much information about her personal life as she has kept her life very low profile and hasn't given much information herself. There has been improvised or properly recorded bio/wiki to learn much about her life.

She has nieces, Hania Riley Sinclair and Pauline Sinclair, named after the famous actor who died in 2013, in an unfortunate car accident, Paul Walker. She also has a nephew, Vincent Sinclair, all from her brother Vin Diesel.She has been said to have close relationships with her brother's children