Gerard Butler was unnoticed during a motorcycle ride in WeHo 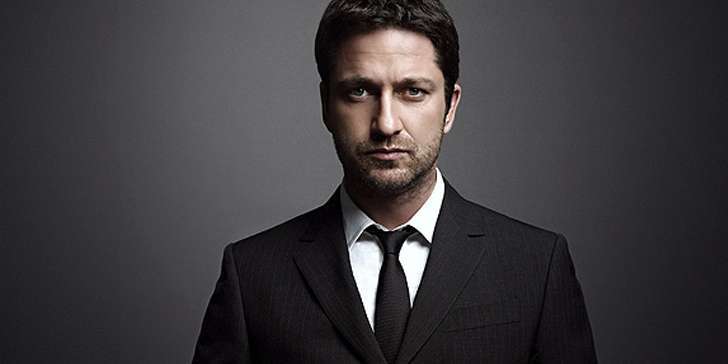 Gerard Butler was seen enjoying an afternoon ride in West Hollywood, Calif this week. He went unnoticed when he was seen strolling around in his aviators and was looking content and happy. The 47 year old was looking extremely hot in the attire he had put on and has been busy in the filming of his next film, The Headhunter’s Calling.

Gerard, who is set to play the character of a ruthless headhunter, in his upcoming movie Headhunter’s Calling, chose to step out and refresh his mind by taking a ride in a motorcycle through the West Hollywood this week. This Scottish actor has had a string of extremely successful appearances on the screen which has made him extremely popular with people all across the world. He studied law but chose to pursue a career in acting and this decision of his has been best for him and the people who immensely enjoy his acting. His credited roles in movies have been the likes of Dracula on Dracula 2000 and Attila the Hun in the TV show Attila. The busy scheduled Butler however seemed to take off time from his busy schedule to be seen donning his aviators out in the sunny Wednesday afternoon this week. He went out unnoticed but some of the paparazzi happened to get a glance into his day off.

Butler is dating the beautiful Megan Brown as of now. She probably seems to be the first girl to make him interested in looking forward towards settling down and getting married. As far as the news of the tabloids are to be believed, it has been reported that he is looking forward to get married to the exquisite looking beauty and will do so in the time to come. Only time will tell if Megan is surely set to be his wife or if some other person takes up his interest.