Gerald Green, After Wednesday's Win Over Orlando Magic-Putting The Jersey On Is An Honor' 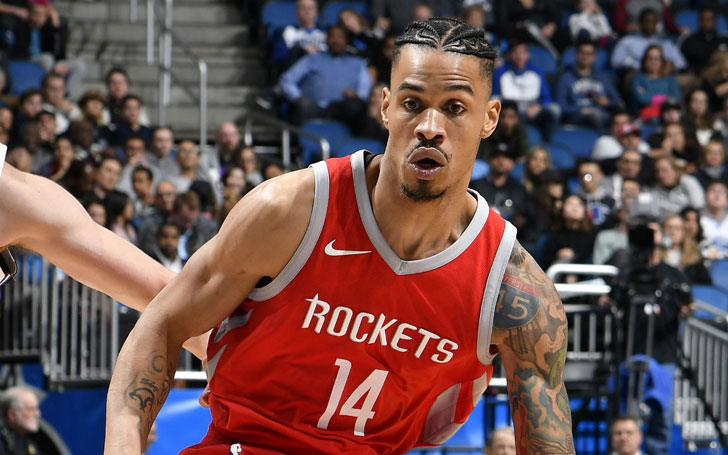 The 31-year-old NBA player Gerald Green has just joined the Houston Rockets a week ago, and he scored 27-vital points, season-high points, in a 116-98 win over Orlando Magic on Wednesday.

Read More: What are the income sources of basketball player Gerald Green? Know his net worth too

After the match, Green told Matt Bullard that playing with Houston is like a dream come true for him. He also added, to be in Rockets' jersey in itself is pride.

This is what I've dreamed about man. Putting this jersey on is a straight honor. Me being from Houston...I'm giving it my heart and my everything because this is what I grew up watching and grew up wanting to be a part of. it is just an honor to play for this team.

I'm still on cloud nine. It is an honor to put this jersey on and to compete with these guys. We still have a long way to go. Still trying to get better everyday. I'm just to start the new year off great.

With the Rockets' shooting guard James Harden out for two weeks, Green got a chance to enter the pitch earlier. Green exploded for 27 points on 7 three-pointers and made his strong position in the team.

He was signed to a non-guaranteed deal last December 28 while after his performance in the first match, the Houston Rockets has intended to keep him for the rest of the season, ESPN's Adrian Wojnarowski reported.