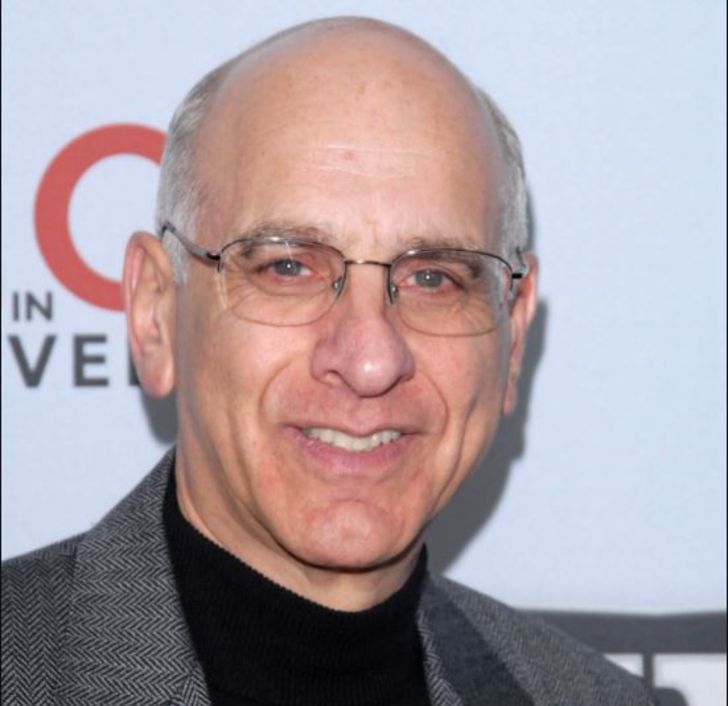 George Wyner, an American actor made his on-screen debut in 1971 and became an in-demand TV figure during the mid-70s and 80s. Famed for his extensive works in TV series, Wyner most appeared in supporting roles and records 202 acting credits in 2021.

Over the years, he made guest appearances in the TV series Boston Legal, Two and a Half Men, Desperate Housewives, Glee, and The Big Bang Theory.

How Old Is George Wyner Now?

Born on October 20, 1945, in Boston, Ma s sachusetts, the USA, George is 75 years old in January 2021. He is an American by nationality and hails from a Jewish family. His father late Edwar Wyner founded and managed Boston's Ritz Carlton Hotel throughout the 50s, while details on his mother remained under wraps.

The 6 feet 1-inch tall TV figure is a distant relative as well as a close friend of Hollywood superstar Arnold Schwarzenegger.

Wyner is a 1968 graduate of Syracuse University with a drama major.

Father Of 2 With Wife- Who Is He Married To?

George Wyner is married and enjoys a marital relationship of 47 years with his wife Kathleen Jacobs. As per IMDB, Wyner and Jacobs married on August 25, 1973, and is together ever since. The couple is parents to 2 children.

However, the actor always has remained low-key when it comes to disclosure about his family.

Following 3 years of graduation from Syracuse University, Geroge Wyner turned professional with his TV debut in a guest role in The Odd Couple (1971). Until the mid-70s, the American actor mostly made brief TV appearances; it includes Ironside (1972), Adam's Rib (1973), The Snoop Sisters (1974), and Ellery Queen (1975). 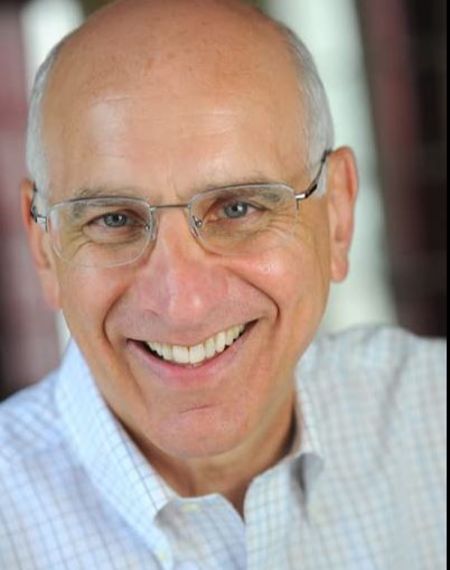 A recurring cast of Quincy M.E. (1976-80), the American actor starred in Soap (1980) and Nero Wolfe (1981, 14 episodes) before landing as Irwin Bernstein in Hill Street Blues (1982-87, 57 episodes). The series turned out to be his career breakthrough and featured the casts: Michael Warren, Bruce Weitz, Daniel J. Travanti, Joe Spano, and James Sikking.

In 1990, Wyner had a one-episode appearance in Carol & Company, True Colors, The Golden Girls, and Doogie Howser, M.D.

In 1982, he was cast in the critically acclaimed film My Favorite Year and later worked in A Serious Man (2009). George also appeared in the supporting role in the commercially successful Hollywood movies: The Devil's Advocate (1997) and American Pie 2 (2001).

What Is George Wyner Doing Now?

The IMDB reports that the American actor is working on his upcoming projects; the short-film In the Darkness is under post-production. George would portray one of the main casts, Baliff Curtz, in A More Perfect Union (currently filming).

Over this year, George has not opened about his earnings or property ownerships. In January 2021, he has an estimated $1 million net worth. Although, Wyner didn't land in any lead roles in TV series or films, his prominent acting, and venture in numerous on-screen works earned him a considerable sum collectively.

Already in his mid-70s, the American actor is set for upcoming projects as well; it is likely to aid in the growth of his fortune. On average, an actor in the United States earns $57,000 per year, while a veteran like George Wyner can easily pocket the 6-digit figure payroll.