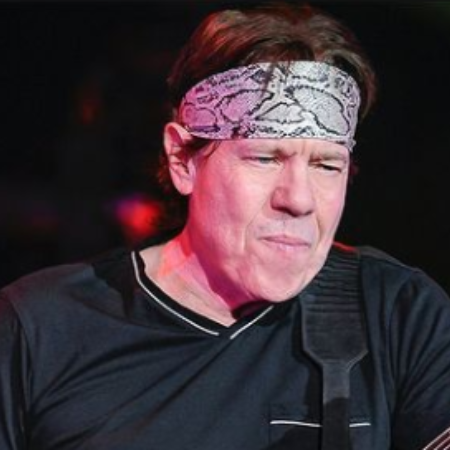 The popular blues-rock vocalist George Thorogood first grabbed attention after releasing hit songs like Move it On Over, Bad to the Bone, and also "Who Do You Love. The great musician is regarded as one of the best singers around the world.

George Thorogood was born on February 24, 1950, which makes him 72 years of age in May 2022. Thorogood's birthplace is Wilmington, Delaware, the United States.

He was raised in Delaware and he spent most of his childhood in his own birth land. The Rockstar was born to American parents and belongs to American descent.

Thorogood with an early interest in music started his musical career during the 1970s. And during the starting of his career, he used to follow the style of Robert Johnson and Elmore James.

Later he formed a band along with his high school friend, drummer Jeff Simon and the name of the band was Delaware Destroyers. 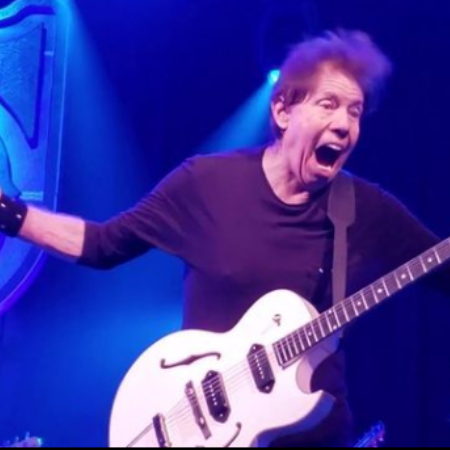 The band's creation was a mixture of Chicago blues and rock and roll, their first performance was in Lane Hall at the University of Delaware.

And his first album with the band was released in 1977 entitled George Thorogood & The Destroyers. Just after a year, they released their second album Move It on Over in 1978, which included the hit songs like Move It On Over and Who Do You Love?.

George Thorogood along with his band released their third album in 1979 and the album was entitled Better Than the Rest.

George released more than 20 albums with the band and some of the hit albums include, More George Thorogood and the Destroyers, Born to Be Bad, Rockin' My Life Away, The Dirty Dozen, and 2120 South Michigan Ave.

George has also performed several work tours and musical concerts. And the current members of the bands excluding him are Jeff Simon, Billy Blough, Jim Suhler, and Buddy Leach.

And the band has provided several greatest hits and has numerous fans. He still continues to tour extensively along with his band and celebrated their 40th anniversary of performing in 2014.  In 2017, Thorogood went on to release his solo album called Party of One.

Thorogood had an estimated net worth of around $60 million, in 2019. While in 2022, the legendary musician is estimated to have around $70 Million.

Also See, How Much Is The Net Worth Of The Lead Singer Of The Band Green Day, Billie Joe Armstrong? Details Of His Income Sources And Assets

Thorogood married his girlfriend Marla Raderman on July 16, 1985, after a year of dating. The Rockstar and his wife have been in a relationship for about more than 30 years. And they have an only child, a daughter named Rio Thorogood.

The couple has been together for a long time still sharing a strong bond of love with each other. There is no sign of separation until now. Also, the details regarding his past relationships are missing.

Besides his musical career, Thorogood has been a huge fan of baseball for most of his life. And during the 1970s, he also played semi-pro baseball as a second baseman.

He also took his daughter along with him to Chicago for her first major league game. He often plays outdoor sports.