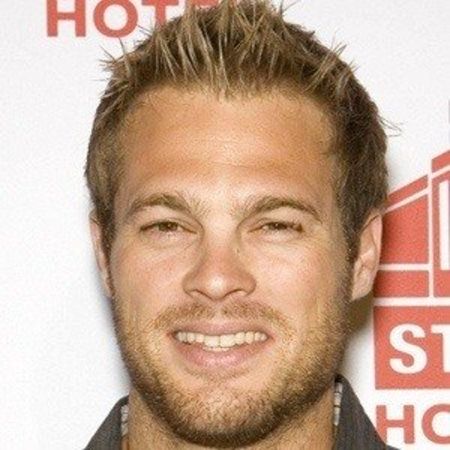 George Stults is an American actor and former fashion model best known for playing the role of Kevin Kinkirk on the CW television series, 7th Heaven, alongside Jessica Biel. He has been in a romantic relationship with a sports reporter, Heidi Androl.

Born in Michigan, Studied at University of Southern Colorado

George Stults was born as George Sheehy Stults on August 16, 1975, in Detroit, Michigan, the United States of America, to parents Jenelle Stults and Ronald Stults, under the birth sign Leo.

He was raised along with his younger brother, Geoff Stults, who is also an actor, in Green Mountain Falls, Colorado. He is of American nationality and belongs to white ethnicity.

He studied at the University of Southern Colorado where he received a wrestling scholarship. He later transferred to Whittier College.

While in high school, George Stults was interested in acting and wrestling. He started his career as a model after a commercial agent spotted him eating lunch.

He then auditioned for a role on The CW series, 7th Heaven, in which his brother was already playing the role of Mary Camden's (Played by Jessica Biel) love interest Ben Kinkirk.

George was cast as Ben's older elder Kevin on the show. He remained on the show as a regular cast member from the sixth season to the final season 11.

In 2001, Stults guest-appeared on an episode, "The One With Joey's New Brain," of Friends season 7. He has also appeared in the Randy Travis' music video, "Spirit of a Boy, Wisdom of a Man."

As for his film appearances, Stults has appeared in the drama thriller film, Night Skies (2007), and the psychological thriller film, Necrosis (2009), alongside James Kyson Lee and Tiffany.

George Stults has established a successful career in the film and television industries. He has added a huge amount of money to his bank balance throughout his acting career.

The exact net worth of the 44-year-old actor has not been disclosed yet but sources have estimated Stults' total fortune to be $800 thousand.

Additionally, as per the report, Stults' brother Geoff Stults has an estimated net worth of $4 million.

In a Romantic Relationship With Heidi Androl

Moving towards the personal life of George Stults, as we mentioned earlier, the 44-year-old handsome hunk was previously in a romantic relationship with a sports journalist, Heidi Androl, who currently works as a host on NHL Network. 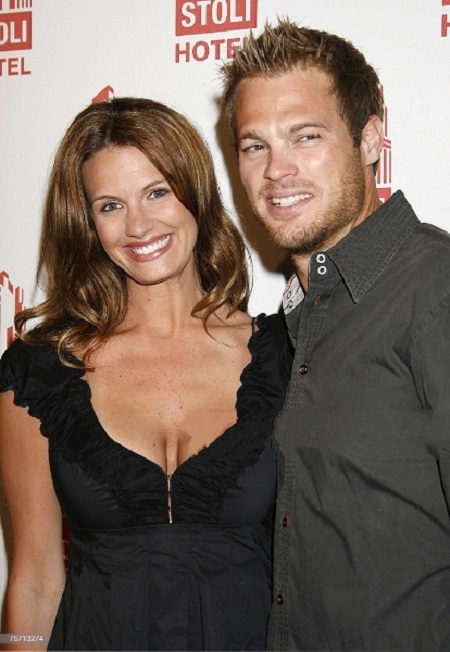 It's unclear when the couple Stults and Androl started dating and called it quits. However, following the split, the sports journalist went on to date Michael Guzman. The couple tied the knot on 31 May 2014.

The husband-wife duo is blessed with a child who they welcomed on 18 July 2016.