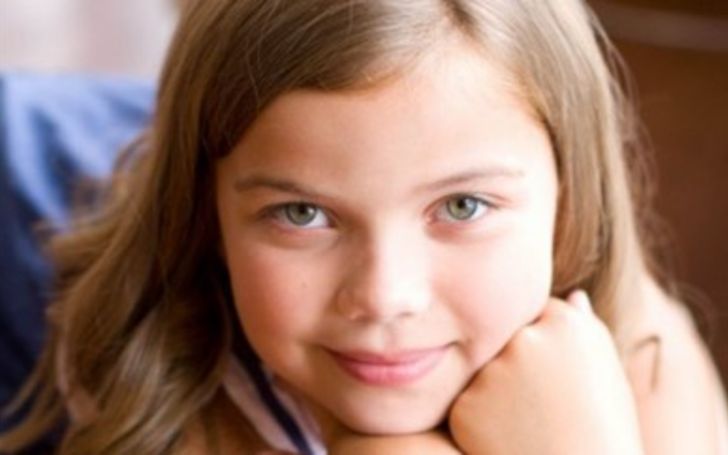 Genea Charpentier is a teen actress from Canada who is active in the industry since the age of five. Her career breakthrough came after portraying Jennifer Smith in The Man in the High Castle (2015-19) and then landed in another prominent TV venture; played Laura Campbell in When Calls the Heart.

Genea Charpentier was born under the birth sign Libra on October 8, 2003, in New Westminster, British Columbia. She is the daughter of Anne and Maurice Charpentier who raised her alongside two sisters, Madison and Megan Charpentier. 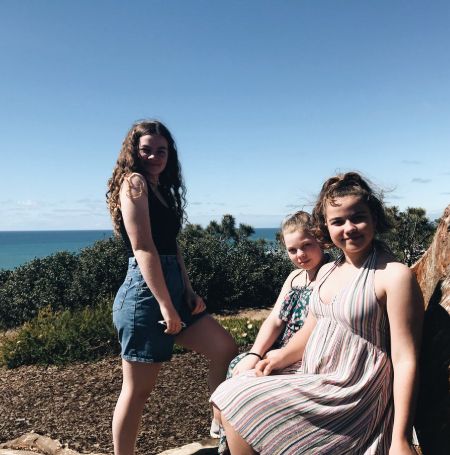 She is of Canadian nationality and has English and French ancestry. As of May 2021, Genea is 17 years old and has a height of 5 feet 4 inches.

Sister Is An Actress Too

Charpentier's sister Megan is an actress too; she notably worked in Mama (2013), Resident Evil: Retribution (2012), and It film sequels. Born on May 26th, 2001, the first-born is 2 years older than Genea. Professioal since 2007, Megan Charpentier records more than 39 acting credits- mostly worked in TV films and big screens.

For her role in Mama, she was nominated for Best Newcomer at the UBCP/ACTRA Awards.

Genea Charpentier Net Worth and Career

Genea Charpentier has a net worth of around $100 thousand as of 2021 which she has collected from her acting career since 2009. As a child actor, she might be getting paid around $17.49 an hour.

In her one-decade-long acting career, she has worked on around 15 projects including both TV series and films. She made her acting debut from her small role in TV series, Defying Gravity (2009) as Young Jen. Some of her other TV series work includes Signed, Sealed, Delivered, Arrow, and Are You Afraid of the Dark?.

Charpentier got her career breakthrough in 2015; she was cast as Jennifer Smith in The Man in the High Castle (2015-19) and then as Laure Campbell in When Calls the Heart (2015-2021), sharing the screen alongside Erin Krakow, Daniel Lissing, Lori Loughlin. 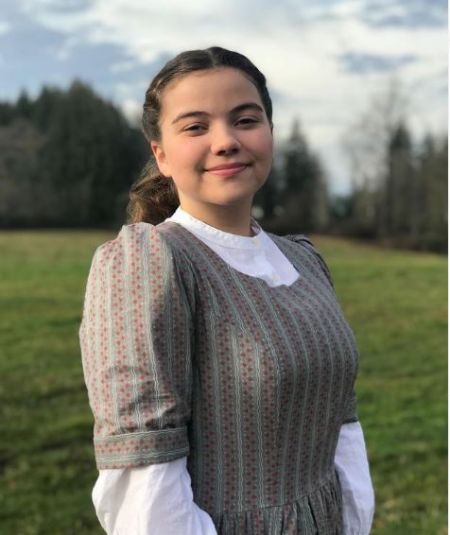 Also, she has worked in some the TV movies such as Deck the Halls, Girl Vs. Monster, Dangerous Intuition, Run for Your Life, A Cookie Cutter Christmas, All Yours, Poisoned Love: The Stacey Castor Story.

Nearing her late teens, the Canadian actress seems dedicated into her career as of now. The brunette with green eyes probably has become an idol for youngster and a figure of admiration. Of course, there's been a lot of specualation into her love life to know if she is dating.

Through for now, seems Genea Charpentier is not in a romantic relationship or has any records of dating boyfriend earlier. Rather, she spends her time with her family while not working on-screen.

Most fo her Instagram posts showcase a very strong bond with her sisters and loves to spend time with them.