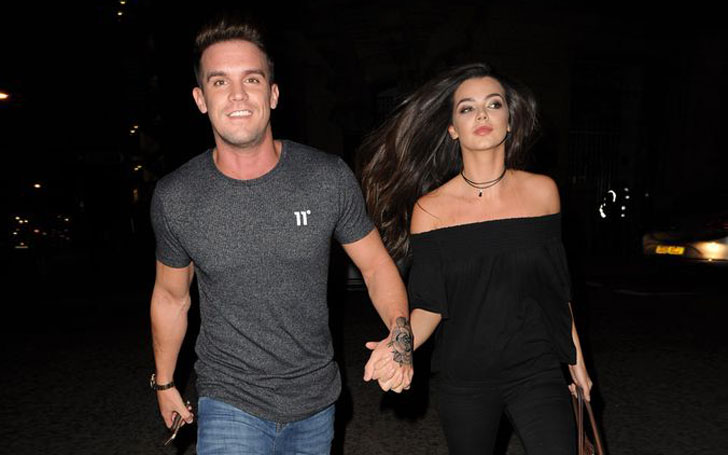 When you reunite with your ex that gives you limitless happiness and a chance to strengthen your relationship. Gaz Beadle is taking that opportunity! Gaz, an English reality TV star recently got back together with his ex-girlfriend Emma McVey. They separated earlier this year, in January.

Curious to know more about their relationship, we have exclusive details on their affairs, the reason for separation and recent affairs, here.

Gaz Beadle and Emma McVey Back Together

Gaz Beadle and his ex-girlfriend Emma McVey are reportedly back together after a brief split. About two weeks ago the couple was seen staying in the same hotel. And right after the debacle, they are everywhere together holding hands and whatnot looking very much like a couple. 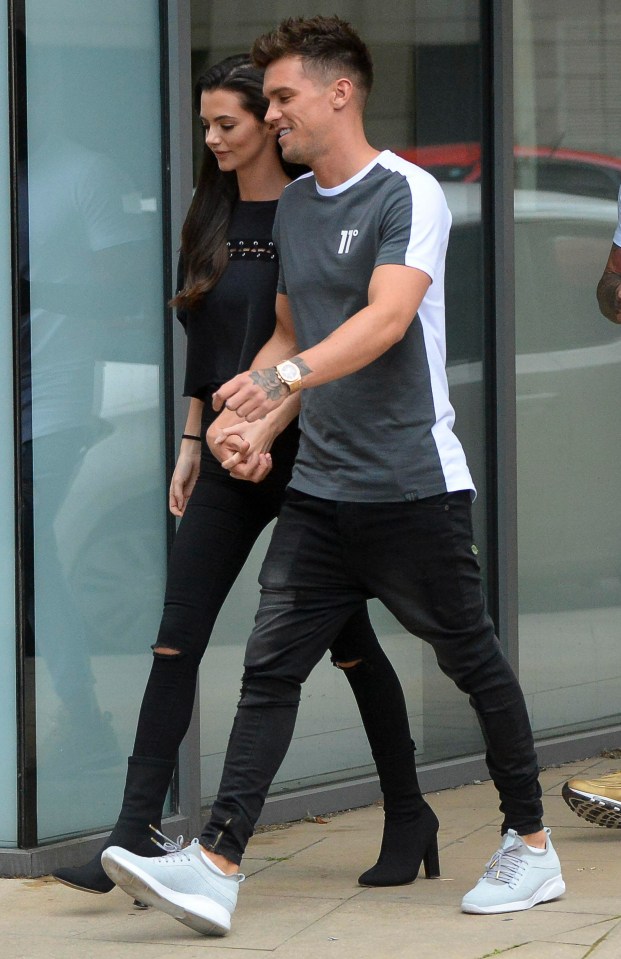 Emma, 24, was thought to be back in touch with notorious Gaz Beadle just weeks after calling the reality star a cheater and selfish narcissist who cares about no-one in a furious Twitter post after their catastrophic split.

But then the couple shared a series of their individual photos on social media from Pockeferton Castle in Cheshire on the third week of June and their fans knew they were back together.

About two weeks ago the pair was spotted in Manchester strolling along packing on the PDA. According to The Sun, the estranged lovers reunited in early June despite rumors circulating that Gaz had been unfaithful.

The Gordie Shore star Gaz Beadle and lingerie model Emma McVey started dating in August 2016. However, after a few months, Gaz revealed that he wished to make Emma his wife soon all the while cheating on her? Well, McVey exposed Gaz Beadle in a public post on Twitter. 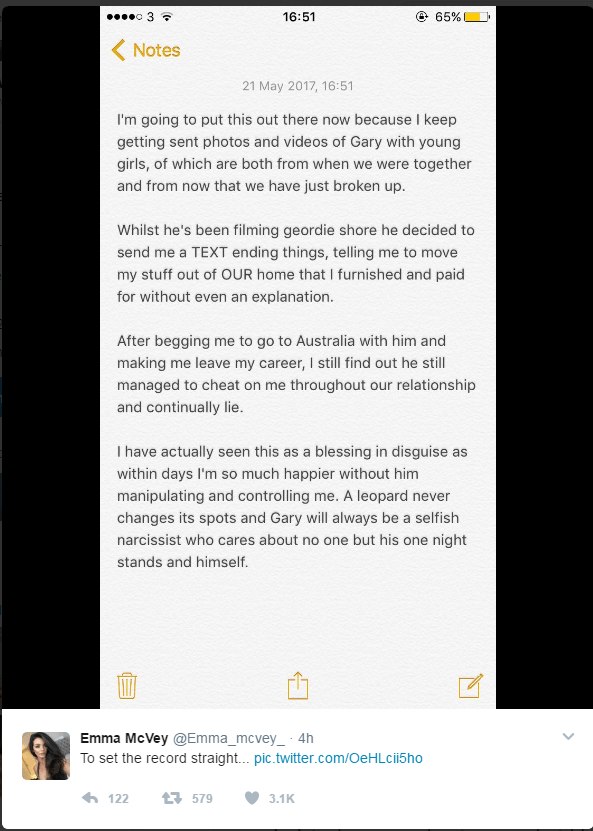 In January 2017 when Emma Twitted calling Beadle a liar and a cheater it was evident that their nine-month dramatic romance had come to an end. However, the couple seems to have gotten back together again. 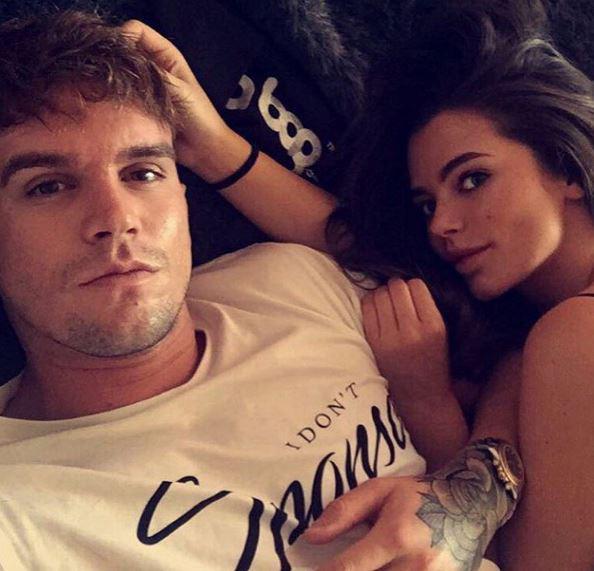 Gaz and Emma, Source: The Sun