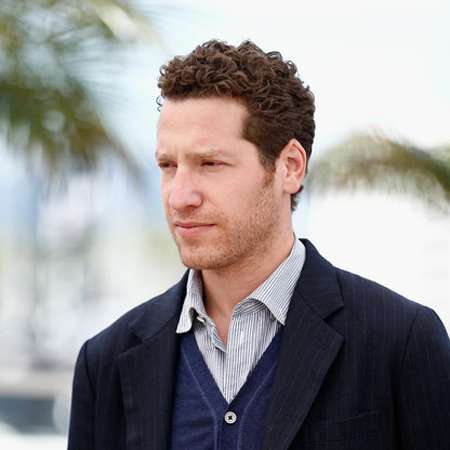 Gabe Polsky is a Hollywood producer, director, and filmmaker who is known best for directing a documentary film Red Army- a film about the Soviet Union and its famed ice hockey team. He is in the Hollywood since 2007 when he produced a comedy film The Living Wake. He has written, produced and directed numerous films, televisions series, and documentaries. In 2017, he produced a National Geographic series Genius’ ten episodes.

Gabe Polsky was born on May 3, 1979. Gabe Polsky is working in American film industry with the high grant being as a writer and producer. He is currently also an actor within here. Gabe holds American nationality belongs to White-American ethnicity background.

Polsky's original birthplace is in USSR and later his parents moved to Chicago because of their professional phase, where he spent his rest of the childhood stage. His father was a doctor and his mother was working for an insurance company as an agent.

He completed his high school education from Hotchkiss School. Additionally, he also joined Yale University for his further graduation and completed his graduation from there. In addition to this, he is also very good in playing hockey and was also the part of it over there.

Gabe after his education started his professional career by directing, writing and producing a comedy film named The Living Wake in 2007. Since then, he has worked in several projects as a producer and writer.

He is also the co-owner of the Polsky Films. He founded this company along with his brother Alan Polsky. They were named among Variety’s ’10 Producers to Watch’ in 2009. 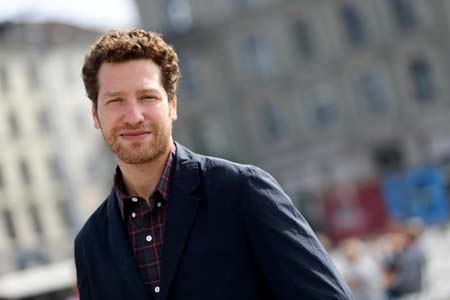 He has produced few TV series, documentary and TV movies including Red Army, Little Birds and The Motel Life.

In 2014, his documentary Red Army- a film about the rise and fall of the Soviet Union during the Cold War. He was even selected for the film festival that year and he was also the winner of the Audience Award in  2014. In 2017, he produced the first season of a historical biopic series Genius.

The series aired on National Geographic Channel and the first season was based on the life of the greatest scientist Albert Einstein,  on which Einstein is portrayed by Geoffrey Rush.  In 2018, he produced a documentary titled In Search of Greatness.

Gabe Polsky’s net worth is $10 million, as of 2018, as per the Celebrity Net Worth. The producer/ director and writer has amassed this amount of net worth from his career. According to a source, TV series producer earns a salary between $250K-$2million. He also works as a TV writer and TV writers normally receive between $3K-$6K for each week.

Hollywood's handsome director and producer is an unmarried man. He is not dating anyone publicly, as of 2018. Previously, he allegedly dated a Hollywood diva Jennifer Lawrence. In 2014, she once spotted at his LA’s home after her separation from her ex-boyfriend Chris Martin. 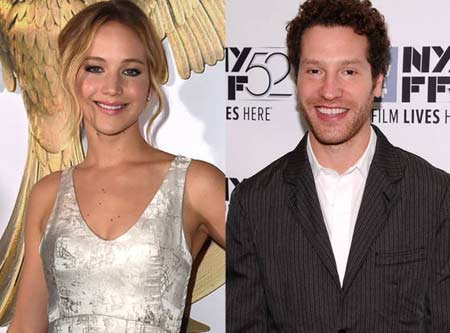 Their meeting was caught by Paparazzi and they were found together for almost five hours. According to a report, they also ordered pizza from two different pizza places. But, they never talked about their affairs. Assuming this, we can say that they are just friends.

Gabe never disclosed about his affair and married status among his fans. He has provided very limited information in his bio regarding his personal issues. His career is mostly highlighted part of his career and there is the absence of the name of his spouse in his bio reflecting the present moment.

Though he was dictated to be the father of the children none of the media has ever captured any evidence of him having a wonderful married life and family. This is also the cause because of the less interaction and responding Polsky among the people and media.