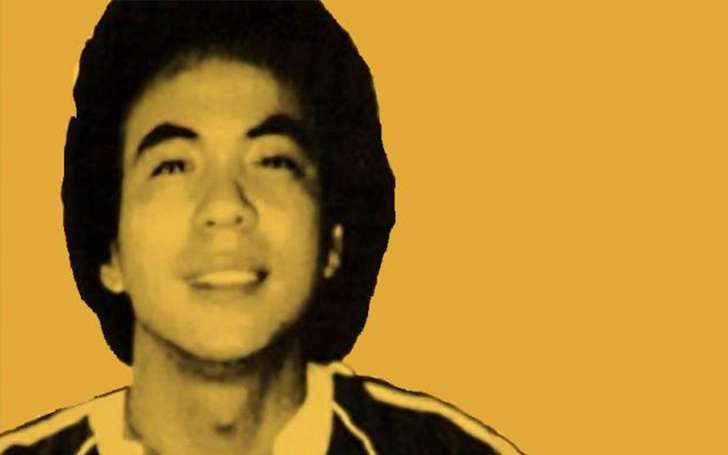 Vincent Chin was a Chinese-American who died on June 23, 1982. He died 35 years ago but his death still matters to this day. Chin Died as a result of racial hate crimes which helped created organizations like Asian Americans Advancing Justice, an affiliation of five civil rights organizations who work for Asians Americans' issues.

Why Was Vincent Chin Murdered

Vincent Chin was a Chinese-American who was murdered before 35 years ago. On the night of 19 June 1982, a fight occurred at the fancy pants strip club on Woodward Avenue in Highland Park. There he was having his bachelor party, as he was to be married eight days later. 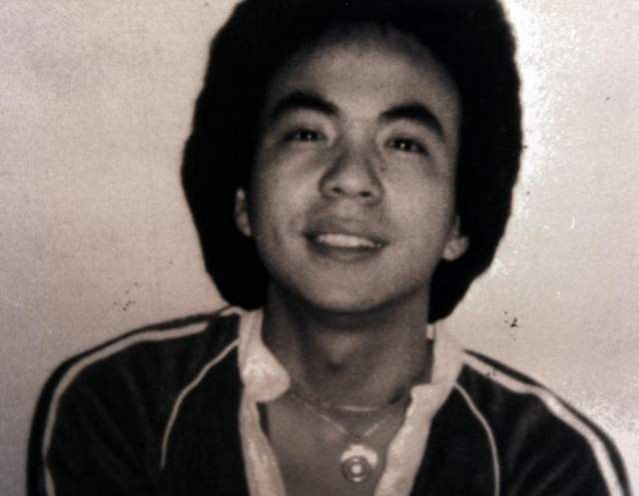 That night at the strip club, he crossed paths with Ronald Ebens and Michael Nitz. The two worked in the auto industry and were angry about recent layoffs, widely blamed on Japanese imports.

Ronald and Nitz took Vincent Chin to Japanese, in reality, Vincent was aChinesee American, and they started a fight with him. After that, the bartender threw out them from the bar and they continued the fight on the street.

Chin was trying to escape from them, but he was held in a bear hug by Nitz. Then they started beating him with a baseball bat until chin’s head cracked open.
When he was rushed to Henry Ford Hospital, he was unconscious and died after four days in a coma on June 23, 1982.

Who was Vincent Chin?

Vincent Chin was a Chinese American who worked at an Engineering firm before his death. He livied in Detroit.According to the article published on Story Corps 23, June 2017, one of his friends Gary Koivu and his wife Kim told Story Corp about his friend Vincent Chin.

According to him, Gary and Chin were friends since childhood, and they met when they were in the first grade. Gary also told about his wedding to Story Corps,  He was at work and he called me up and said,

Why don't you meet me at the bar tonight?' It was one last time to go out with the guys before he got married, We were just having a good time and listening to the music.

Koivu remembered that night and the first encounter with Ebens and Nitz. There was an auto worker," Koivu says. "He said to Vincent,

Because of little mother f****** like you, a lot of Americans are losing their jobs

'''Vincent wasn’t Japanese, he was Chinese, but that didn’t matter, he was Asian.'' Then they were outside and Ronald and Nitz started hitting him with a baseball bat. Koivu said how it still hurts just talking about that night. He added that ‘Left an empty hole in my heart’.

After four days, he died in the Henry Ford Hospital and the culprit was sentenced to three years’ jail probation and fined $3K but both of them walked free without spending even a day in jail.  After six years, Chin’s murder was featured in a documentary titled Who Killed Vincent Chin?

Why does Vincent Chin's Murder Matter?

Vincent Chin case is a symbol of not only the failure of the judicial system in the United States of America against Asian Americans and racial disparity within the country, but the case also became a point of solidarity among Asian Americans.

On 19 June it began a week awareness campaign to commemorate the 35th anniversary of Vincent Chin’s murder.

In 2015, the journalist and activist Helen Zia, co-founder of American citizens for justice told NBC News, people forget about Vincent Chin, it’s been a long time ago but it’s an ancient history to Asian American. His death brought them together across lines to form multiethnic and multiracial alliances.