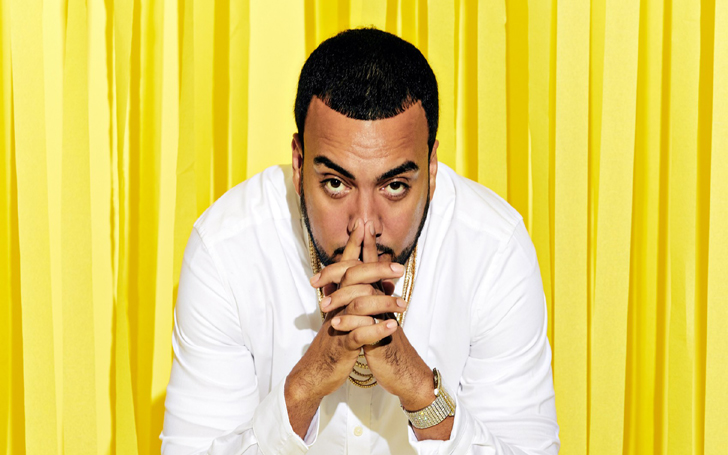 The Moroccan hip hop artist Karim Karbouch with a stage name French Montana outraged over a tweet that was impossible to stop.

On Wednesday a tweet rate named Marrryyyy went on tweeting about ‘Bad Bit*h rapper’French Montana. The twitter then flooded with their perspectives about Montana.

We have brought you some simultaneous tweets that have slammed and pointed out Montana out of track.

The fact that French Montana thinks anyone cares about him.. ??

After the tweet fierce Montana slammed her with the same lines he used before for black women.

The content went viral and some immediately rushed to support Marrryyy.

How people get mad at u for draging somebody that tried to drag u ??

My son is black, and I was born in africa I lived there for 13 years
I ain't no punching bag, and I don't discriminate !don't come for me ?? https://t.co/qnnfcCRhCQ

why have I never seen y'all ride so hard for french montana when he releases music? pic.twitter.com/SuSpFbi0Gw

some commented on his bad music.

Man, French Montana is absolutely trash. Like he sucks at making music. Good person, but he just needs to stop rapping.

French obviously wasn’t oblivious to the drama caused and has since apologized.

But this is a perfect example of even when u defending yourself and minding your Business social media would drag your name thru the mud ??

And this is how it all ended on a great note yet satirical.