French Couple Convicted Of Torturing And Starving A Nanny To Death 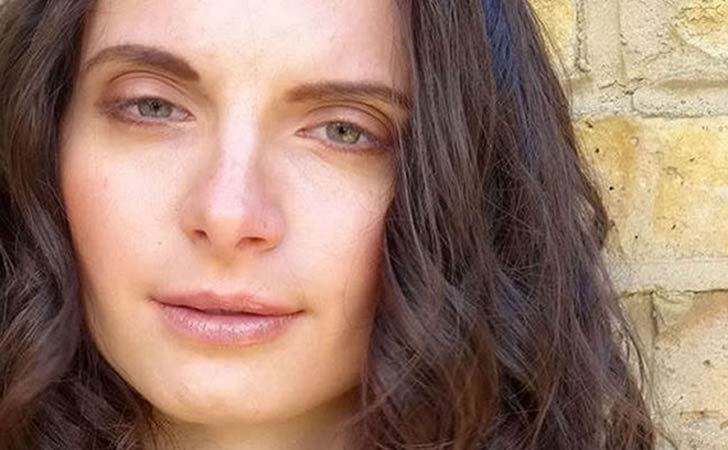 According to BBC, The couple tortured Ms. Lionnet before killing her and ultimately burned her at a house in south-west London on last September. 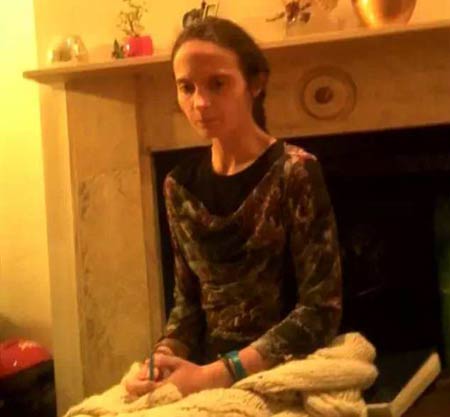 The pair were convicted of the murder today(24th May) at the Old Bailey where they confessed to burning Lionnet's body but denied murder.

These monsters repeatedly beat Sophie. They starved her, tortured her and broke her until she could no longer fight.

We have now been tortured ourselves, forced to listen to Sophie's last moments, her sobs and her crying.

Sabrina. No amount of shaving will ever cleanse your soul. No one, no God will ever forgive you both for what you have done to our daughter. You will not be forgiven for the lies.

The couple told the court that they applied ''pressure and relentless intimidation'' to get Ms. Lionnet to admit Mr. Walton, Koudier's ex-boyfriend and one of the founding members of Boyzone, had come to the house and abused the occupants sexually. 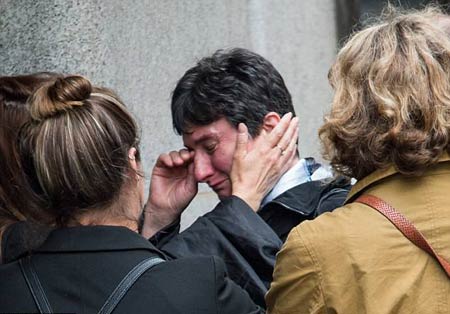 The court also heard that Kouider and Medouni tortured and starved Ms. Lionett weeks before her death. They even dunked her head into the water until she admitted the claims. 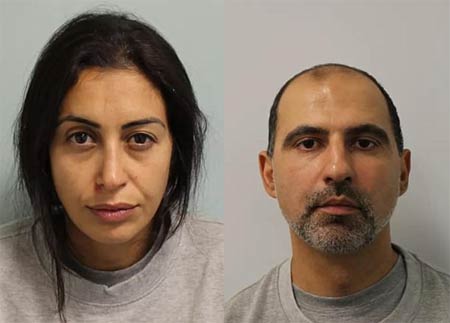 They threw Lionnet's body on a bonfire in the garden of their home in Southfields after killing her in the bath. The couple even confessed that they barbecued chicken nearby the bonfire where they charred Lionnet's body.