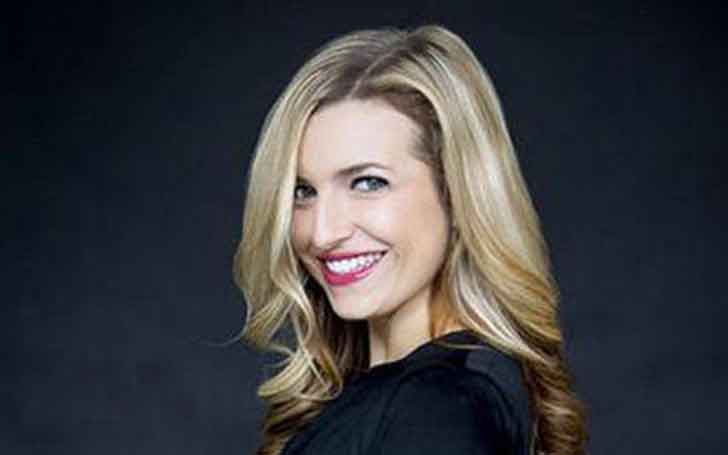 Though television reporters are lesser known than other big names like Hollywood stars, they do have their own charm and place in fans' hearts.

Sophia Minnaert who is currently a reporter for FOX Sports Wisconsin also has many fans. They might be familiar with her professional life but may know very little about her personal life.

We have uncovered all the never known details about her love affairs and relationship status.

Sophia Minnaert is one of those who doesn't like to make their personal life public. She hasn't introduced anyone as her boyfriend till date. At present, she is living a private life in her hometown, Madison.

Minnaert seems to be single at present. Even though she is active on her Instagram and frequently shares snap with her male friends, however, she never gave any hints of dating any of them. 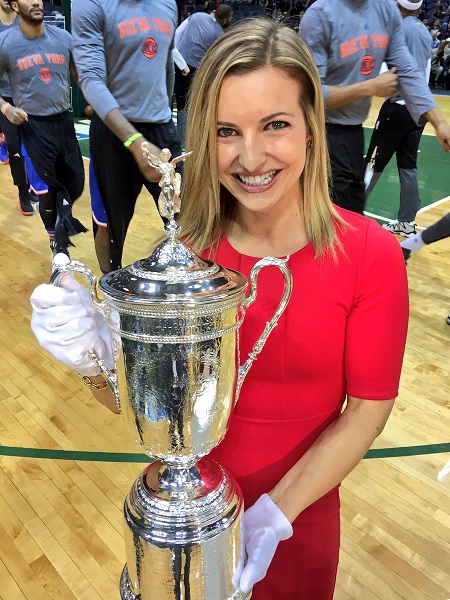 Minnaert is close with her brother, Alex Minnaert as she once mentioned her brother as her best friend.

Also, the journalist has been spotted traveling with brother Alex in Pura Vida which she shared on her Instagram post in January 2017.

Prior to Fox Sports, she used to work for PlayOn! Sports as a reporter. She joined the media company located in Madison, Wisconsin Area in June 2009 soon after her graduation and served the company until May 2013. 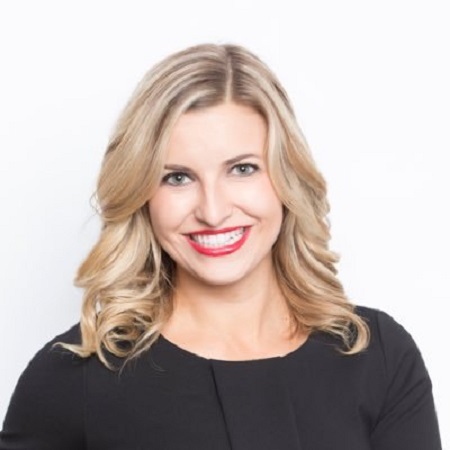 During her four years of service, she worked as a sideline reporter for high school and college sports. She also used to manage content and promote high school sports Web sites in Wisconsin.