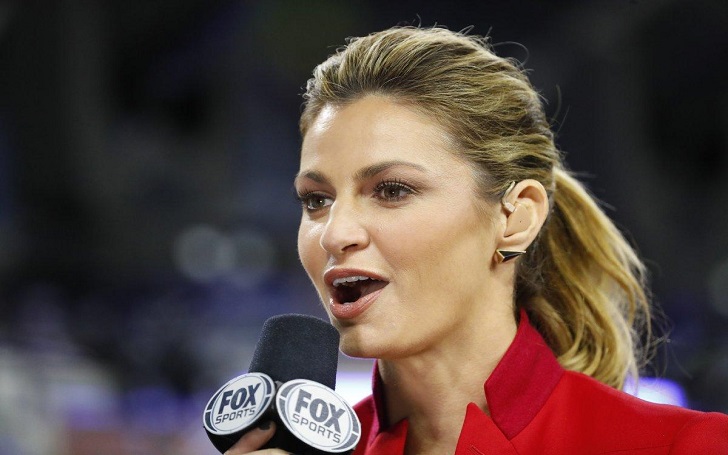 The 39-year-old sportscaster, Erin Andrews, wants to complete her family with a baby with husband, Jarret Stoll. Andrews who has been cancer free for a year after battling cervical cancer.

The Tuesday’s episode of ABC’s good morning American featured Erin who in talks with the show host Michael Strahan expressed her desire to expand the family with husband, Jarret Stoll. 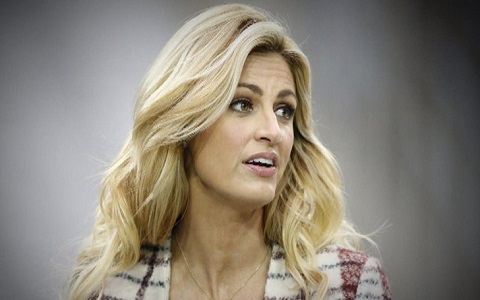 She was quoted saying:

I definitely want it. Even though I'm crazy on the sidelines and doing other things with 'Dancing with the Stars,' absolutely. I didn't have to have a hysterectomy and so … I'm fully capable of having a baby, but that's because I went and got tested and because we were able to treat it early, and that's all you need to tell the women in your life.

On the show, the dancing with the stars host Erin Andrews shared her experience battling cervical cancer. Meanwhile, she dropped a message regarding women visiting doctors and getting screened even when they are feeling well. She said:

When I went to get my annual exam, and they called me back and said something's wrong, everybody said … 'There's nothing's wrong with you. You're healthy. You go work out all the time.' There are no symptoms, and that's what makes this something that should urge you to go to the doctor more,

Three days after undergoing a surgery, the NFL’s fox sports presenter, Erin, returned back to her work covering a matchup between Dallas Cowboys and green bay packers. She shared with Michael how eager she was to return to her job quickly. She said:

That's where I feel better, is on the sidelines. I could forget about it, but it's where I felt like this is me. And also, Stra, I didn't want to think anything was a big deal. I really didn't.

Last year, in talks with NBC’s Megyn Kelly, Erin said the doctors asked her for a second operation recommending a hysterectomy post her first surgery. Erin visited another doctor and went through a less invasive operation which eventually became successful.