Fox News' Host Bill Hemmers Net worth in 2017, Details about his Salary, Career and Awards 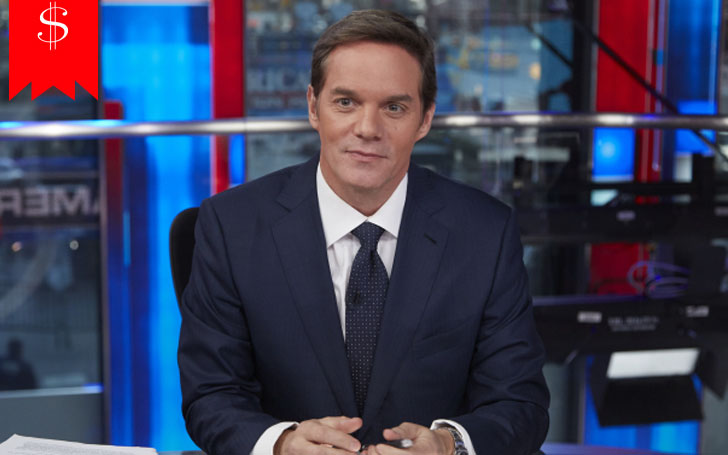 The Co-anchor of Fox News Channel's show America's Newsroom, Bill  Hemmer, is a journalist who's been active in the media over a decade already. Hemmer has provided extensive live coverage of several major stories.

So, how much does this experienced and active journalist make? What is Bill Hemmer's net worth? What is his salary? We are discussing it all here!

How much is Bill Hemmer's Net Worth?

The Fox News anchor, Bill Hemmer, has a net worth of $3 million, and he receives $400,000 as his annual salary. As Hemmer doesn't endorse any brands or products, his only source of income is his journalism career.

From last week on The Speaker's Balcony in Washington, DC

Curious to know where Bill Hemmer resides? He lives in a mansion located in  Sag Harbor, New York, which he purchased in $1,750,000. 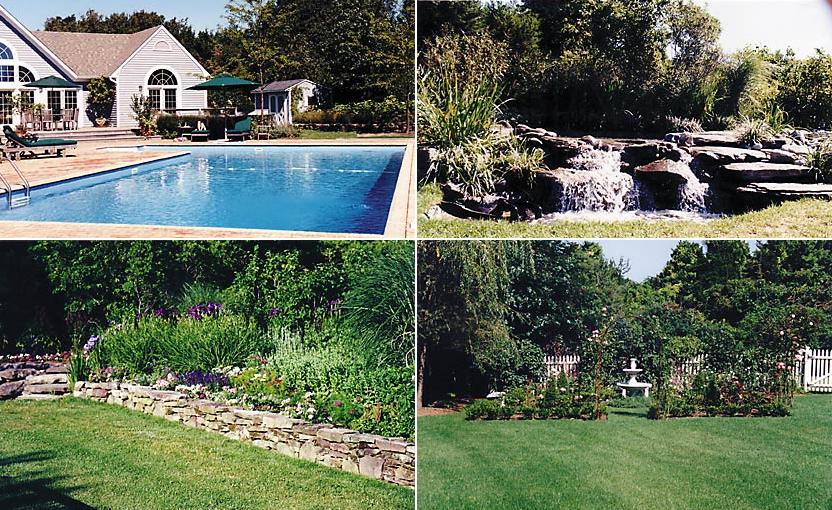 The two-story house consists of four bedrooms, three bathrooms, living rooms and dining area with walls of glass. The mansion also features a  fireplace, French doors that lead out to a large heated pool and a hot tub that is surrounded by a brick terrace.

While in college, Hemmer interned as a radio disc jockey for Mama Jazz at WMUB-FM and later at the iconic WOXY-FM, which is considered to be America's first alternative music station. Hemmer later took an internship at Cincinnati's NBC affiliate.

One more from The Green Beret Foundation.

After struggling in his senior year at Miami University, Hemmer was later offered a position at WLWT-TV as a sports producer. Soon after, he went to the CBS affiliate WCPO-TV as the weekend sports anchor.

At the age of 26, Hemmer left CBS and started traveling through various countries like Nepal, China, Egypt. Throughout his journey, Hemmer wrote dispatches, and submitted tapes and photos for both The Cincinnati Post, a local newspaper, and CBS's local affiliate, assembled into several pieces collectively known as "Bill's Excellent Adventure".

The program helped him to win two regional Emmys.Hemmer joined Fox News in August 2005 and is among one of the few reporters to have been embedded with U.S. Marines.