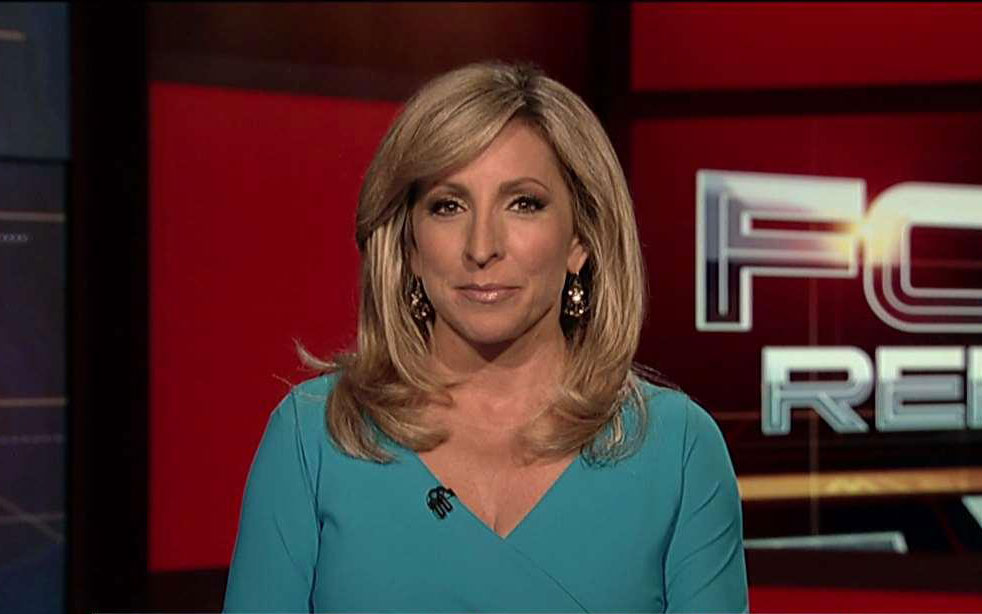 Laura Ingle married to Kenny Kramme, her husband since 2009, is living a happily married life. She also has a child with her husband.

Known as the correspondent for Fox News Channel, Ingle has done an excellent job managing her time for work and her family. Let's get into the details of her relationship.

Most of us know that Laura is a married woman but do you, people, know who her husband is and what's his profession?

Well, she tied the knot to Kenny Kramme on 12 September 2009. Kenny is the New York-based drummer.

The couple who got engaged on 22 September 2008 took exactly one year to start a journey as husband-wife. We don't know how the couple first met each other but sources say that Kenny proposed to Ingle in the city of romance, below the Eifel Tower.

Laura and her husband are very secretive regarding their family life and rarely reveal any personal stuff in mass.

The couple having a great time with their kid

However, we do know they have a son and he is named Jackson Marshall Kramme.

The lovebirds have been living a sound life for a very long time now; with no rumors of extra-affairs or divorce.

They are a perfect match no doubt. We are sure that they have miles to go together!

Laura started her career from the talk radio station KFI AM 640 in Los Angeles. She mostly reported on the Scott Peterson and Michael Jackson trails.

In addition, she was also one of the dedicated reporters for KFBK in Sacramento. She served in the KFBK with many present FOX News personalities, including Tom Sullivan who is currently working as Fox Business Network anchor/host and Spencer Hughes, Fox News Radio host.

Laura with the team at International Press Freedom Awards

Laura is now a correspondent for Fox News Channel. She joined the network in 2005; initially working in Dallas and now based in New York.

Sources say that she always wanted to be a storyteller. She was honored with Edward R. Murrow award for Scoot Peterson case and Golden Mikes Awards for Southern California for her dedication and hard work.