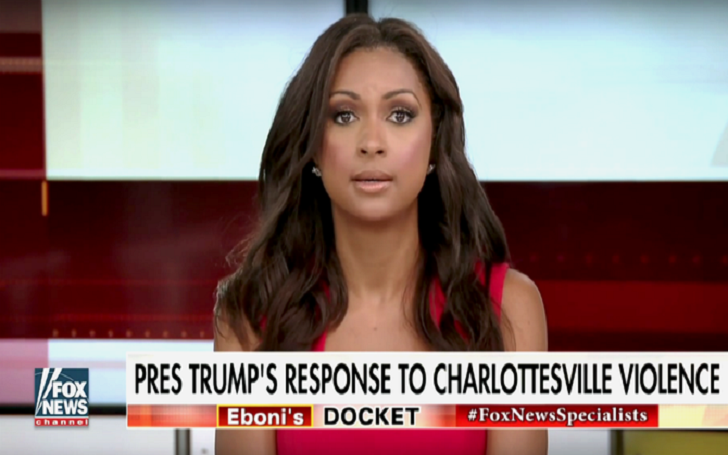 A recent segment on Fox News where President Donald Trump was criticized has resulted in host Eboni K. Williams getting death threats and increased security.

On last Monday, Williams slammed Trump and his response to the vehicular murder of Heather Heyer by White supremacist James Fields Jr. at an Alt-Right rally in Charlottesville, Virginia.

In the segment known as “Eboni’s Docket,” Williams put the blame on the White nationalist groups for the hatred and violence in Charlottesville. She called Trump’s remarks about the rally “cowardly and dangerous” and accused the president of “blatant, flagrant, hatred” in order to appeal to his base of supporters. 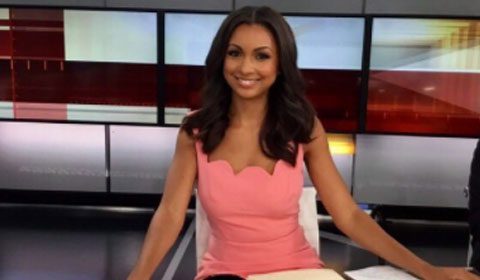 According to Variety, she told that her personal website, which usually receives an average of 10-15 emails after each segment, was flooded with over 150 emails, only three of which were anything other than “seething, scathing” takedowns after the comment she made on the television.

Not only her emails, but even the Twitter was blasted by critics.

I wonder if @FoxNews now regrets the divisive hateful words spewed out of the nasty mouth of @EboniKWilliams?

I couldn't get to the remote soon enough to shut @SpecialistsFNC off. @EboniKWilliams and @KatTimpf have made the show UNBEARABLE.

As a result of the incident, Williams is reportedly escorted to and from the building when she arrives at Fox News for work.

When asked to speak about the incident, Williams said, “When you don’t speak out and condemn, that’s tacit compliance in my book.

So whether President Trump approves of it actually, or actually wants it, I think is irrelevant because what we know is that these people think they are acting on behalf of the President of the United States.”

Williams has openly criticized Obama in the past and compares his stance on violence in Chicago to Trump’s stance now.