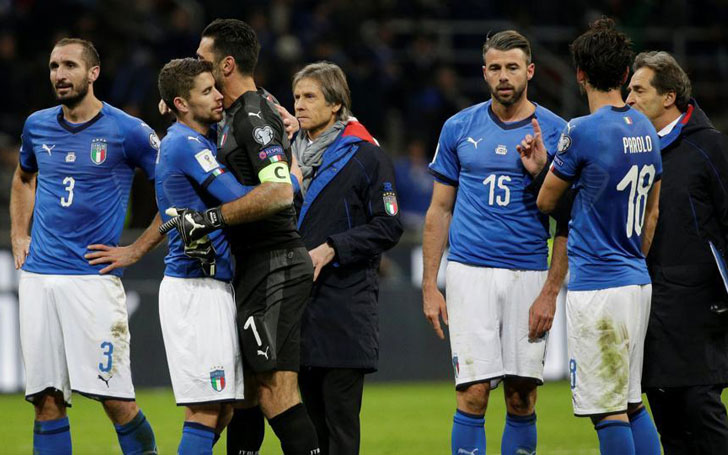 The four times' world champions Italy is out of world cup 2018 after they played 0-0 draw with Sweden in the second league playoff on Monday night.

World Cup 2018 would be the first world cup since 1958 for the European giant, while 1992's European Championship was the last major competition when they couldn't make their appearance in. 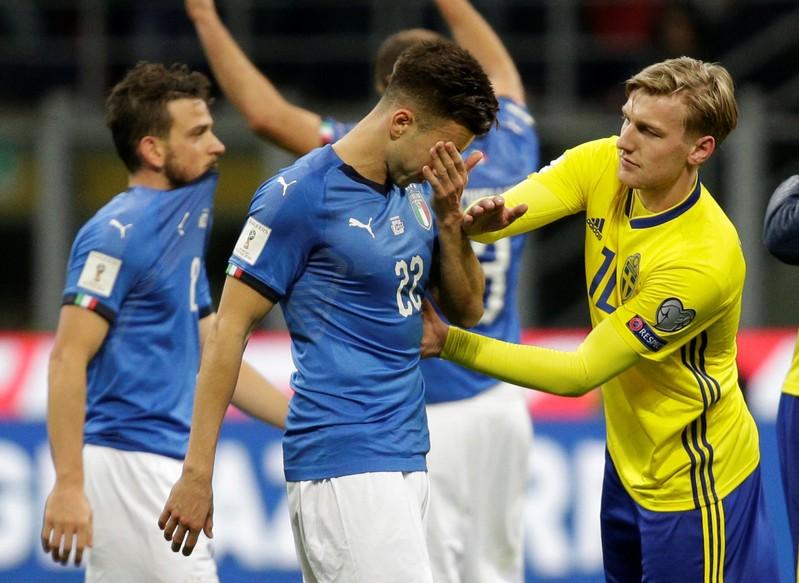 Italy was in the stage of must-win after losing the first leg 1-0 to Sweden on Saturday; however, Gianluigi Buffon's team stuck at San Siro, which became enough for Sweden to clinch the ticket to Russia.

Italy's long streak of 14 consecutive World Cup appearances has been snapped and it adds the stunning list of big nations that failed to qualify: Chile, Ivory Coast, Cameroon, Ghana, United States, and Netherlands.

Unsurprisingly, the match was the top trending topic on Twitter in Italy on Monday night, where thousands of fans expressed their shock and sadness at the failure.

After the match, the Italian captain and goalkeeper Gianluigi Buffon announced his retirement from international career, whereby saying goodbye to his two-decade-long international football, he couldn't restrict him from being emotional. 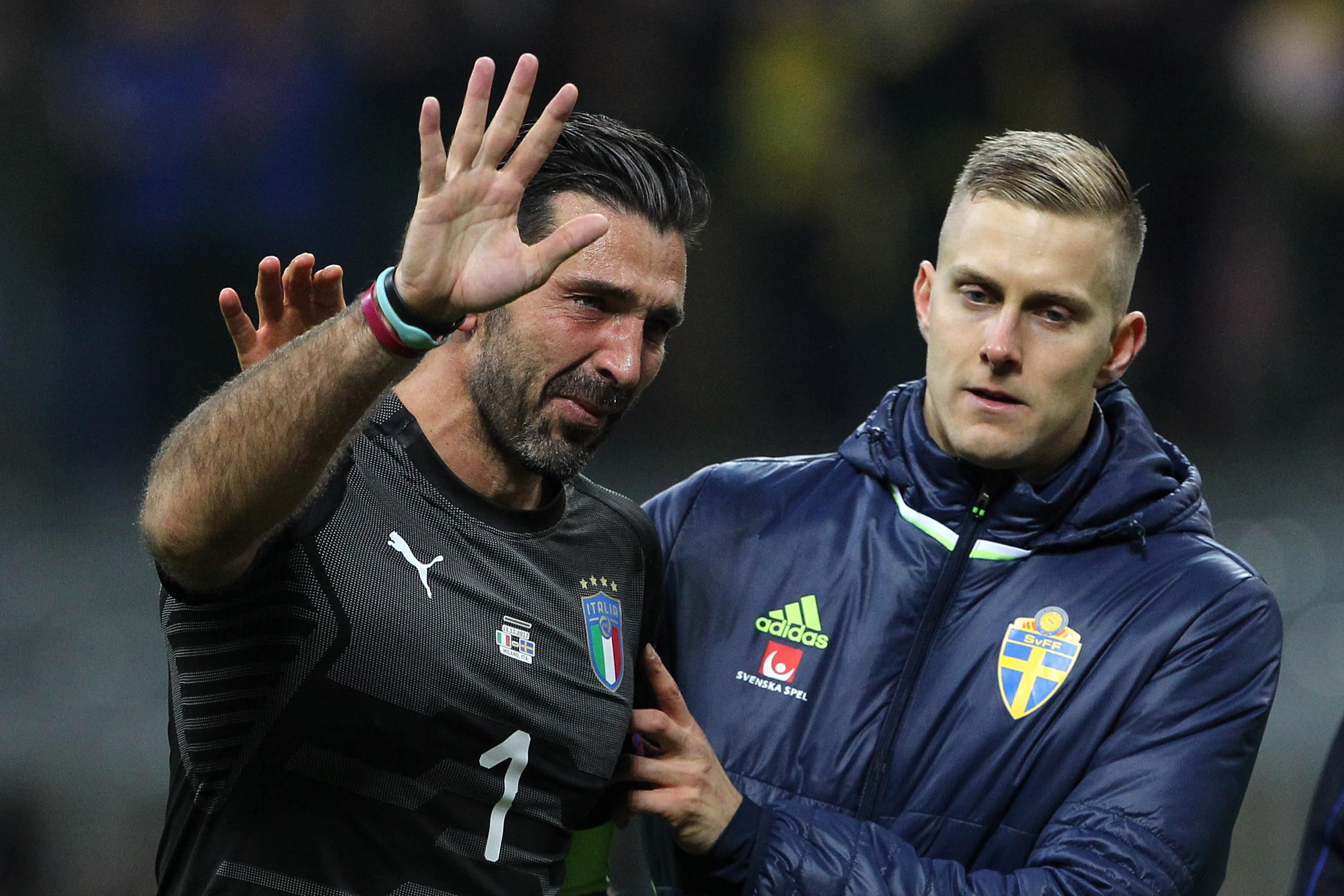 Buffon represented Italy for five consecutive world cups as a goalkeeper since 1998, where he lifted the world cup in his captaincy in 2006, beating France 5-3 in shootouts.