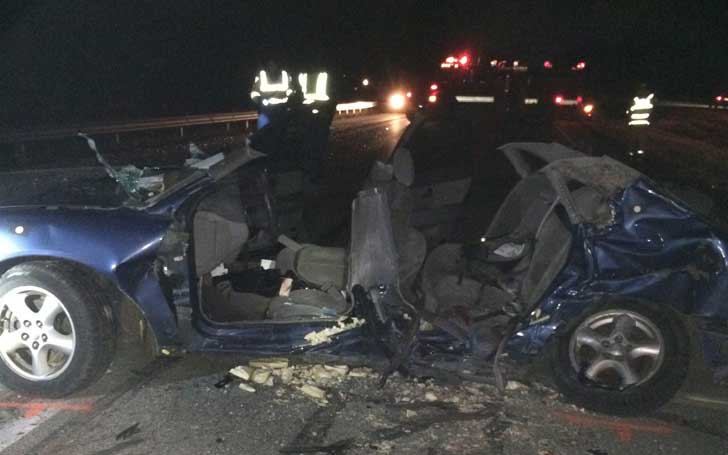 Four Teenagers Died In A Tragic Car Crash In Indiana

Four teenager girls were killed in Jackson County, Indiana on Saturday, 25th August. The girls were reportedly trying to help push a broken down car outside a home.

The tragic accident occurred while eight teenagers trying to push a broken down vehicle were hit by an SUV driven by Elizabeth Watson, 24, of Seymour shortly after 11 on Saturday night. 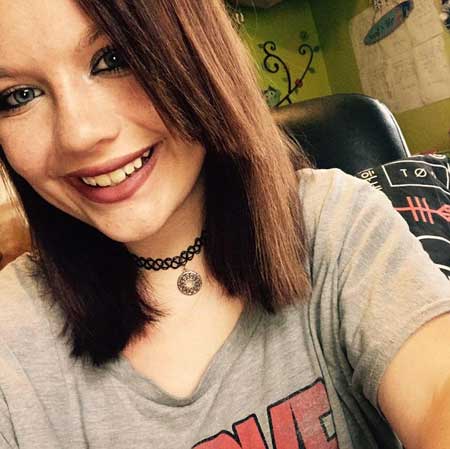 The Chevrolet Traverse struck into the vehicle dragging it to skid for 200 meters before they stopped.

Naveah Law, 14, Martin Martinez, 16, Jenna A. Helton, 14, and Brittany Watson, 15, have been identified as the victim of the crash where Naveah, Jenna, and Brittany died at the scene while Martin was pronounced dead at the IU Health Methodist Hospital.

Three other kids were taken to a nearby hospital for treatment whereas another teenager was treated and released at a nearby medical center. 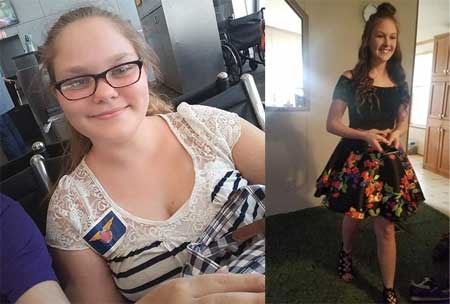 The Jackson County Sheriff Mike Carothers said he had seen before in his 30 years of law enforcement. He said,

I'm really saddened by this. This is a brand new one

Cara Selby, 37, broke down her car just a block away from her house, where she was going to have a slumber party. At the same time, the juveniles came outside to help her to take the car to her home. Then, the Chevrolet Traverse driven by Watson crashed into them from behind.