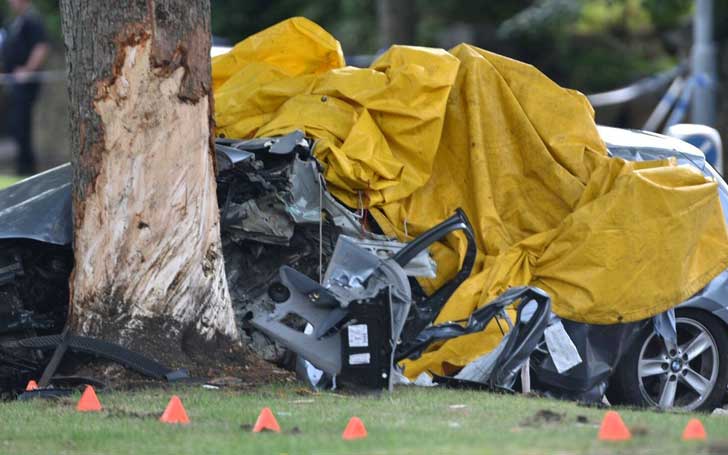 Four friends traveling in a BMW died on the spot when it crashed into a lamppost on Bingley Road, Bradford at around 5:30 in the morning.

The vehicle, which was being chased by the unknown police on early Thursday, crashed into the lamppost at the roadside killing all four people traveling in it. 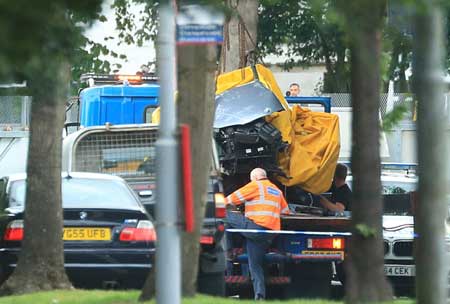 The front of the grey BMW can be seen obliterated by the impact in a video shared on social media. Neighbors residing nearby the scene reported hearing a huge bang.

A witness told the victims died instantly after hitting a lamppost. She said she went outside after hearing the bang where police were already on the scene who told her to go back inside. 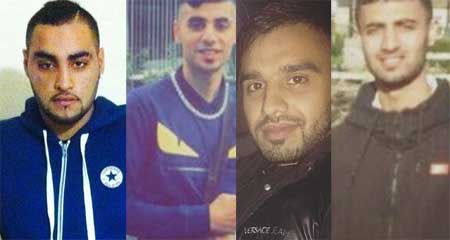 She further told she witnessed police giving CPR to two of the victims from inside the house. She said,

They just treat this road like a race track at night, and there's nothing to stop them. They are so loud even the houses behind us hear them.

The West Yorkshire Police released a statement after the accident which reads:

Police can now confirm that four males who were in a car which was involved in a road traffic collision at 5:30 am on Bingley Road at the junction with Toller Lane in Bradford this morning have died.

Independent Office for Police Conduct (IOPC) is conducting an investigation on the accident.