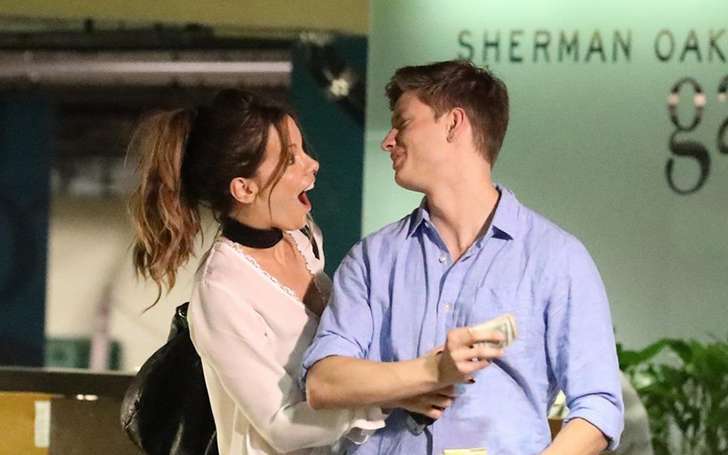 Beckinsale who has been living a single life since her divorce from her long-time husband Len Wiseman found her new interest in actor Matt Rife in June 2017. And there are photos everywhere!!

Kate Beckinsale and Matt Rife after their romantic date in California

Kate Beckinsale has an 18-year-old daughter Lily Mo Sheen from her previous relationship with Michael Sheen. When the news that Beckinsale is dating a 21-year-old came out, fans were naturally surprised and shocked.

They are officially a couple now, reports say. It's also come to light that they met through their mutual friends. 'They quickly started flirting, went on their first date and it's continued since then', a source confirmed.

The lovebirds started their relation this June and after their relationship became public, they've been spotted romancing in various places. Just a week ago on 20th June, they were seen kissing passionately outside of Villa Lounge.

They seem pretty serious in their relationship despite having a huge age gap. We often hear there is no barrier for love which feels pretty true after knowing about their relation. But will the relation get its final destination? We have to wait and watch!

Actress Kate Beckinsale got a divorce from her long-time husband Len Wiseman just a year ago in 2016. The couple shared 12 years together as a husband and wife before getting divorced. They dated for around five months after getting together in 2003 and got engaged. After eleven months of their engagement, they got hitched on May 9, 2004. 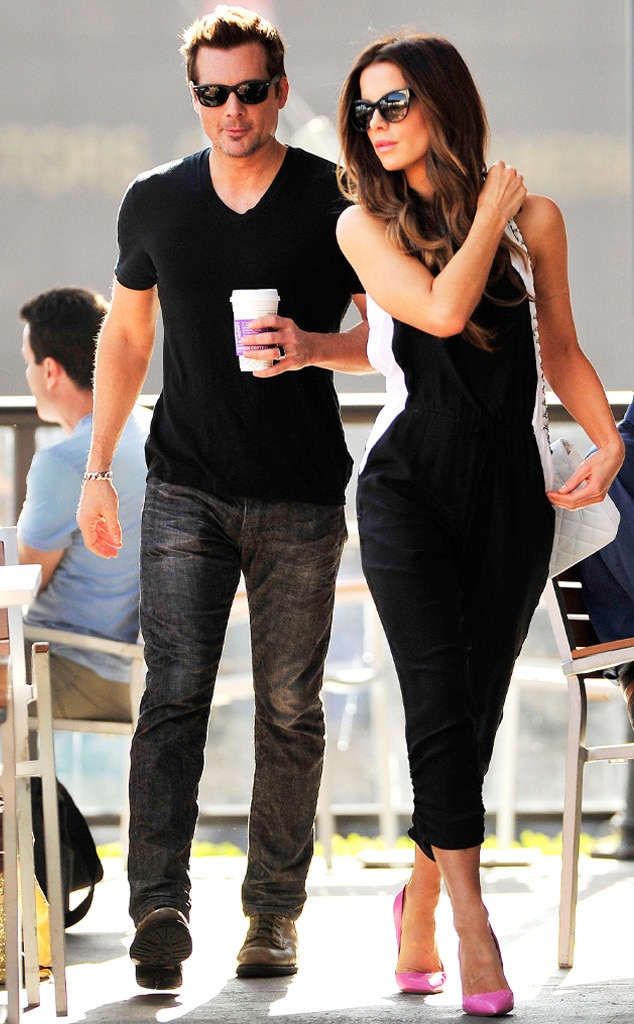 They spent their 12-long years together but didn't have any children. Later in 2015, after reaching an irreconcilable situation Kate started living separately from the American film director and finally, got divorced in 2016.

Before Beckinsale married Len she stayed in a relationship with Michael Sheen. They met on the sets of The Seagull in early 1995 and started dating shortly afterward. They have a daughter Lily who was born in London in 1999.

Their relationship ended in 2003 after their film Underworld released. And it seems Beckinsale is doing pretty well for herself. Let's see where hew new found love interest takes her!