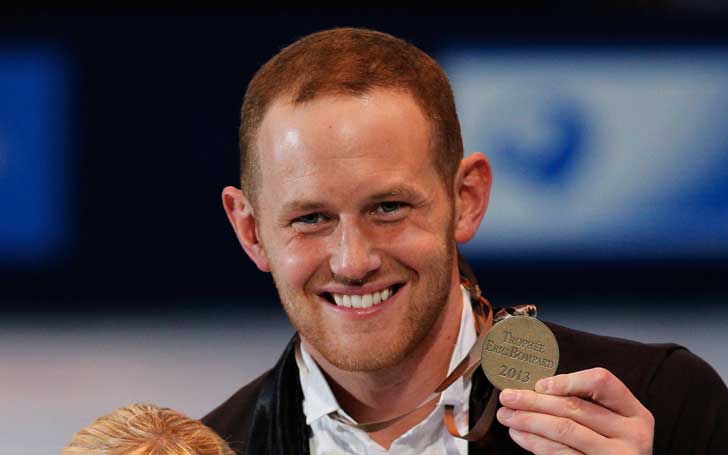 Two-time U.S. pairs champion, John Coughlin died on Friday, 18 January 2019, after he was suspended amid allegations from SafeSport and International Skating Union.

The Kansas City Police Department found Coughlin’s body at 10900 blocks of Washington Street in Kansas City on the 18th of January 2019. The department is yet to release the official full statement on his death, but it confirmed Coughlin died in an apparent suicide.

Later, John’s sister, Angela Laune announced the death of her brother through a post on her Facebook. 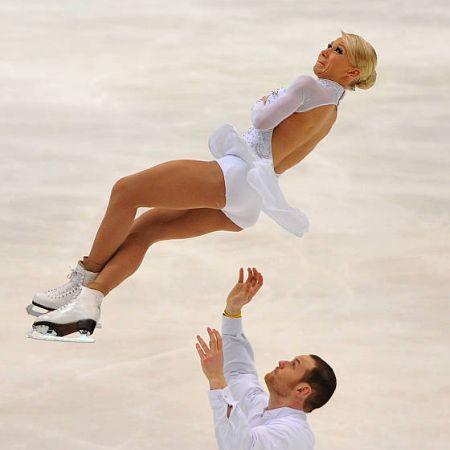 The death comes just days after Coughlin was suspended by the U.S. Figure Skating and International Skating Union. Coughlin was facing misconduct allegations from the associations which he called "unfounded." He was under investigation by SafeSport which didn't reveal the actual allegations against Coughlin.

John won the U.S national figure skating pairs title in 2011 and 2012. In 2011, he paired with Caitlin Yankowskas and was teamed up with Caydee Denney during his 2012 win. Adding to this, he also worked as an ambassador, coach, and television commentator before his death.

Other skaters had been attending the national championships in Detroit, Michigan when they knew about the heart-shattering news.

The official account for U.S. Figure Skating tweeted saying "Our heartfelt and deepest sympathies are with his father Mike, sister Angela and the rest of his family." Here is the tweet:

We are stunned at the news of the death of two-time U.S. pairs champion John Coughlin. Our heartfelt and deepest sympathies are with his father Mike, sister Angela and the rest of his family. Out of respect to the family, we will have no further comment until a later time.

Similarly, the ISU also issued a statement paying their condolence to the late figure skater and the bereaved family. The statement read:

We are shocked and saddened by the unexpected passing of John Coughlin, Chair of the ISU Athletes Commission and member of the ISU Single & Pair Skating Technical Committee. In the name of the ISU family, we herewith want to share our heartfelt condolences and kindest thoughts with John's family and friends in this time of sorrow.

We extend our heartfelt condolence on the death of the talented figure skater John Coughlin and to the family of the bereaved.