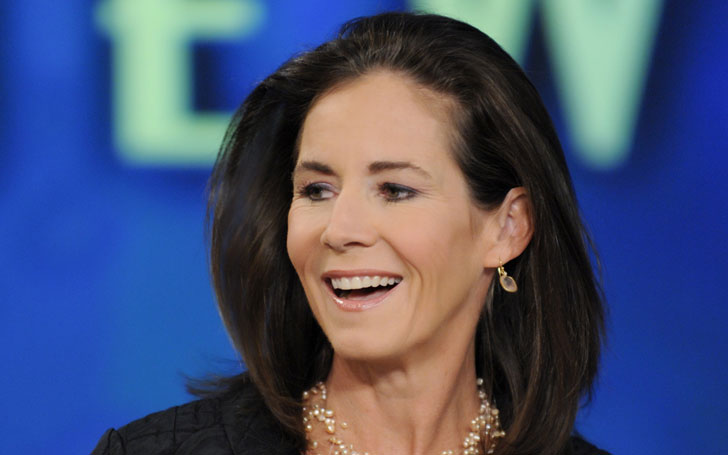 The former South Carolina First Lady Jenny Sanford has got engaged to her boyfriend Andy McKay, eight years after the divorce from her first husband and SC Gov. Mark Sanford.

Sanford, 55, took to her Instagram on Tuesday to announce her engagement where she posted a picture of her and her fiance with the caption '...Yes!'

Sanford told The Post and Courier that she would marry her fiance, an investment banker, McKay this spring. She said the couple has got engaged after dating for around 15 months and they have been living on Sullivan's Island in a huge mansion.

Sanford also said, the couple bought the engagement rings together and got engaged on Monday after the last week's East Coast snowstorm postponed McKay's tour to Charleston.

After she announced the good news with her followers on Instagram, many of them congratulated the couple where one commented,

'So so thrilled!!! He is a lucky, lucky man!' Where other commented: 'So happy for you! You deserve all the happiness in the world.' The couple first met after Sanford's sister introduced them where she was with her four children,  Landon Sanford, Marshall Sanford, Bolton Sanford, Blake Sanford, from her first marriage. She was married to Mark for around three decades from 1989 to 2010.