The LAPD confirmed the lawyer's arrest, however, it also said the investigation on the allegations was being carried out and Avenatti was not initially charged with any felony charges. 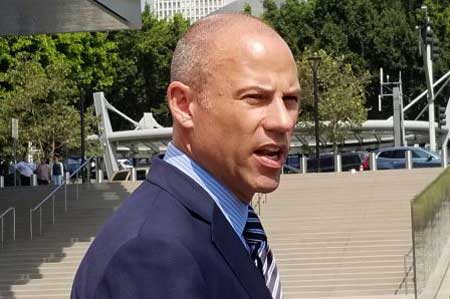 We can confirm that today LAPD Detectives arrested Michael Avenatti on suspicion of domestic violence. This is an ongoing investigation and we will provide more details as they become available.

I have never struck a woman. I never will strike a woman. I have been an advocate for women's rights my entire career and I'm going to continue to be an advocate. I am not going to be intimidated from stopping what I am doing.

I am a father to two beautiful, smart daughters. I would never disrespect them by touching a woman point I am confident I will be fully exonerated. I also want to thank everyone for their support that has reached out. You know my character. You know me as a man and I appreciate it.

Later, the LAPD again took to their Twitter mentioning Avenatti was booked on a felony domestic violence charge and he was held with $50,000 bail.