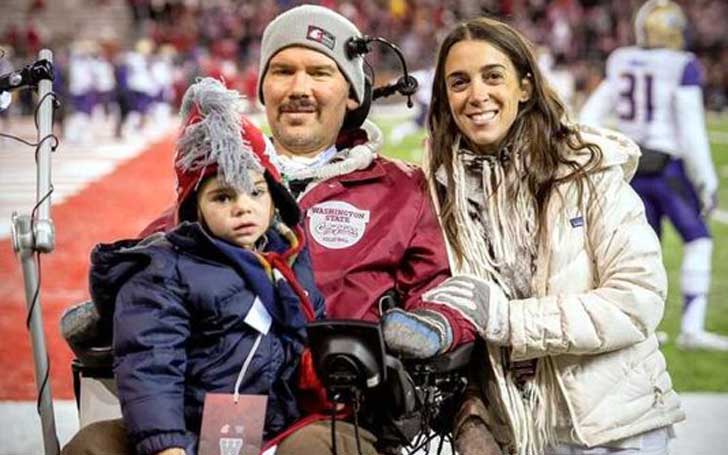 Clare Durrett, Team Gleason spokeswoman, confirmed the pregnancy news on Monday morning to The Advocate. She later confirmed the couple is expecting a baby girl in October. 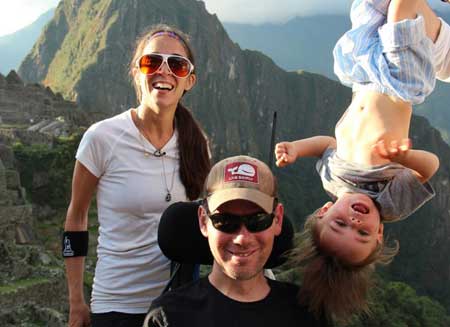 Steve and Michel Gleason, who have been married for a decade are already parents to their 6-year-old daughter Rivers Gleason whom they gave birth in October 2011.

The Gleasons posted a snap of Michel and her husband with their daughter, revealing her increasing belly bump on the mother-to-be's Instagram on Sunday.

There was no hesitation--none. I know that I wanted him to be the father of my kids, no matter what would happen.

Steve and Michel, who started dating in early 2005, tied the knot in 2008 after over three years of an affair. Three years after their marriage, the couple went through a harsh family problem when Steve was diagnosed with ALS(Amyotrophic Lateral Sclerosis), a severe motor neuron disease which causes the death of neurons controlling voluntary muscles.