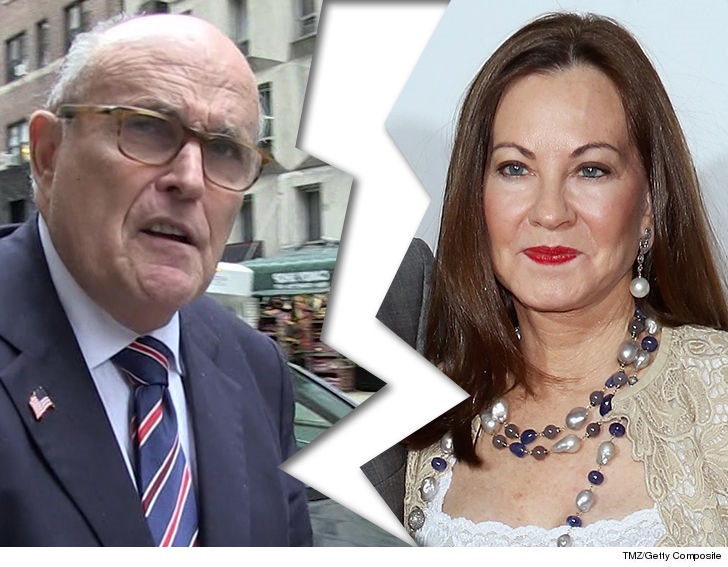 Former New York City Mayor Rudy Giuliani and his wife of fifteen years, Judith Nathan are calling it quits. According to the report, Judith, 63, filed a contested divorce in state Supreme Court in Manhattan. Rudy released a statement to The New York Post:

"It is with great sadness I can confirm that Judith and I are divorcing. We hope to do this as amicably as possible, and hope that people will respect the privacy of our children at this time.”

“In these divorce situations, you cannot place blame, it is 50/50, there are problems on both sides."

Giuliani filed a contested proceeding, indicating, Judith's desire to fight for her share of properties. It will be interesting to see who gets the house in Plam Beach, Florida. 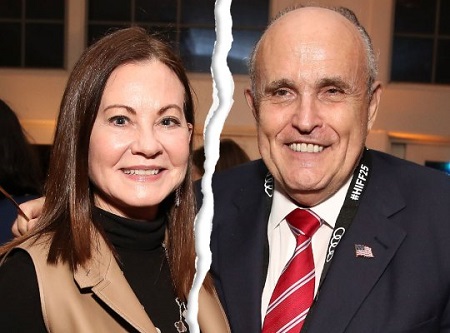 Rudy Giuliani, who rose to national prominence after 9/11 attack got married to his third wife in 2003. Many high profile personalities including President Donald Trump attended the wedding. He supported Trump's 2016, presidential campaign and worked on his transition team.

He was first married to his second cousin Regina Peruggi in 1968. The estranged couple divorced after 14 years in 1982. He then tied the knot to journalist Donna Hanover. The duo shares two children Andrew Giuliani and Caroline Giuliani. 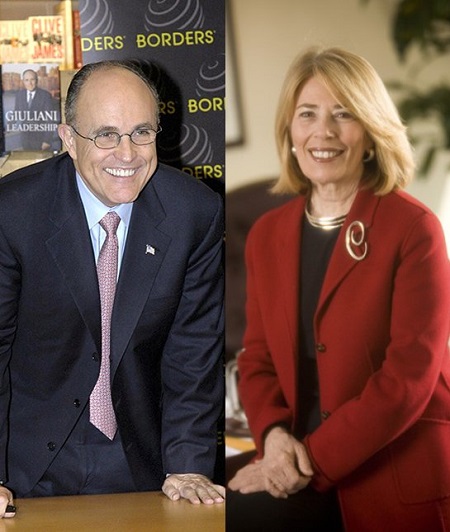 Rudy was highly criticized after he announced his separation with Donna at a 2000 press conference citing his affair with Judith. The pair divorced in 2002.

Judith's first marriage with husband Jeffrey Ross ended in 1979; she then got married to Bruce Nathan. The former couple shares a daughter Whitney Nathan. They divorced in 1992.