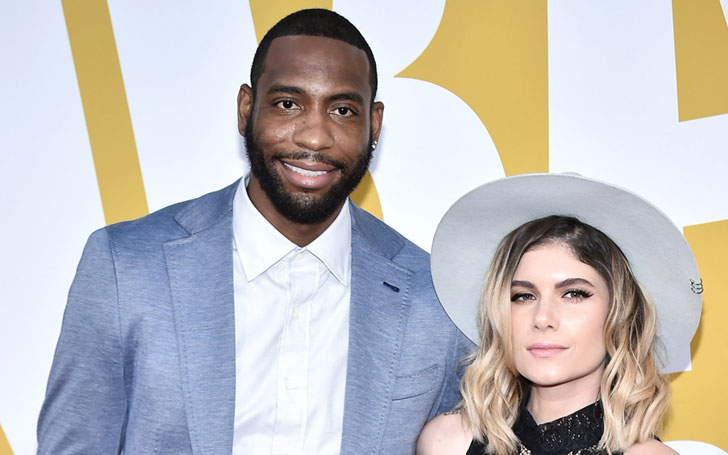 The 38-year-old NBA veteran lost control of his Range Rover, hit the parking meter and slammed into the wall before it somersaulted, TMZ reported. The car crashed near Studio City in Los Angeles around 2 am local time in the Wednesday morning. 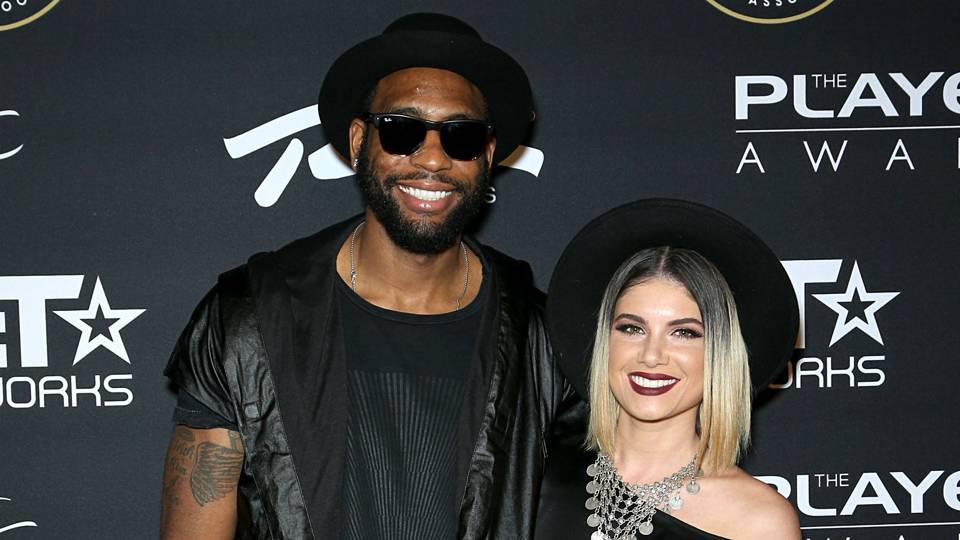 The LAPD spokesperson confirmed NBC News Butler was driving the car down the 11000 block of Ventura Blvd with around double the speed limit of 35 mph. He also confirmed the car flipped twice before it came to rest in a shopping center parking lot.

Butler's former club Miami Heat took to Twitter to conduct their sympathy to the bereaved family where they wrote: "We are deeply saddened by the passing of Rasual Butler and his wife, Leah LaBelle."

The LA Clippers also expressed their sorrow on Twitter:

The Miami Heats drafted Butler in the 53rd pick of the 2002 NBA draft. Butler played with eight different teams in his 13-year-long NBA career. Butler averaged 11.2 points a game in the 2008-09 season for the Hornet which happens to be his best season.