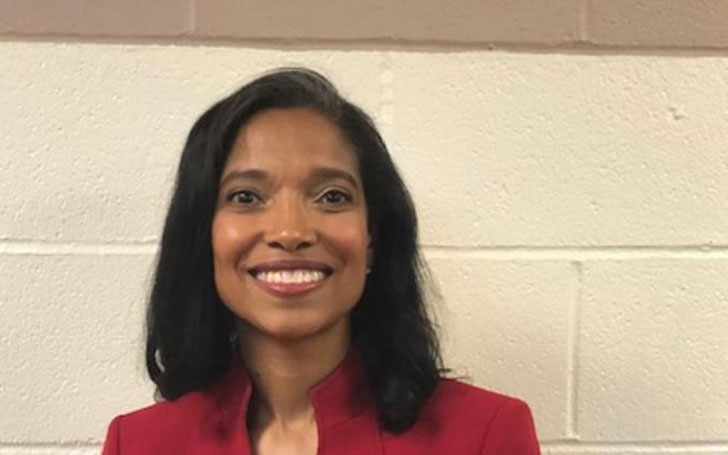 A bizarre and hilarious moment occurred in an Ohio courtroom while a former Hamilton County Juvenile Court Judge, Tracie Hunter was sentenced to six months in prison.

Hunter was sentenced on Monday, 22nd July for using her position to help her brother. When the judge announced his verdict, Hunter's supporters in the court erupted in anger after which Hunter was physically dragged out of the room. 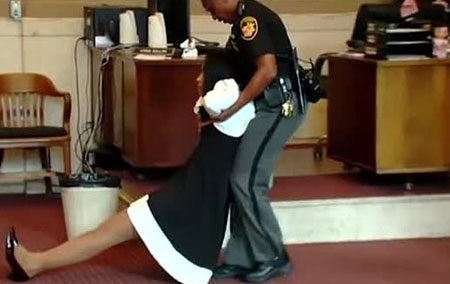 Hunter, who was appointed in 2010, was convicted of illegally passing her youth corrections officer brother confidential documents to keep his job in 2013. After she was accused of illegally interfering with a contract, she was suspended from her service in January 2014.

On Monday, she was seen in a complete shock after the court judge announced her sentence. Seemingly paralyzed, Hunter was dragged out of the courtroom by an officer with her legs locked straight.

I violated no laws, I did not secure a public contract, I did not secure employment for my brother who worked for the court for about seven years before I was elected judge. They need to drop these unrighteous and I believe unlawful charges against me.

Meanwhile, one of Hunter's supporters in the courtroom after she tried to block officers from handcuffing Hunter.