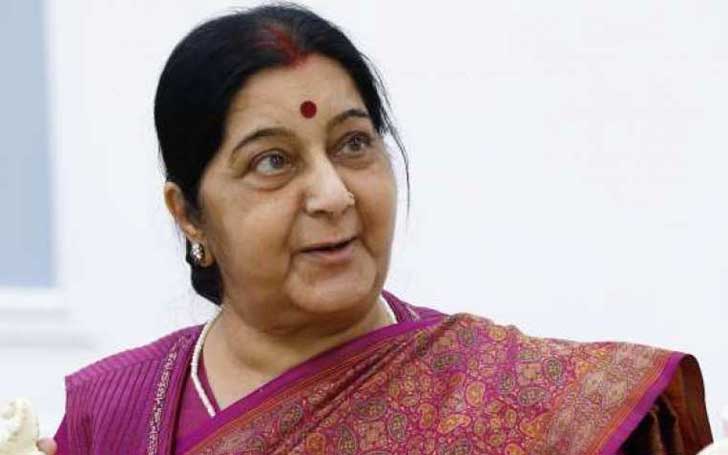 Former Indian external affairs minister, Sushma Swaraj, has died. The leader of the ruling Bharatiya Janata Party (BJP) passed away Tuesday, 6th August in All India Institute of Medical Sciences, New Delhi. Swaraj was rushed to the hospital after she suffered a heart attack.

She had served as the external affairs minister from 2014 to 2019 during Narendra Modi's first term as Prime Minister. Swaraj, who underwent kidney transplant surgery during her tenure, decided not to run for the general election held earlier this year, citing health issues. 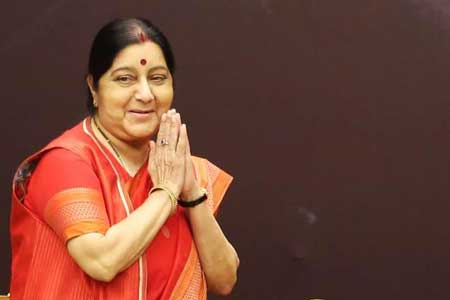 Meanwhile, Prime Minister Modi expressed the grief in a series of tweets early Wednesday morning. He said Swaraj's death was a "personal loss" and also noted that she had worked tirelessly as the external affairs minister.

Sushma Ji’s demise is a personal loss. She will be remembered fondly for everything that she’s done for India. My thoughts are with her family, supporters and admirers in this very unfortunate hour. Om Shanti.

Several political leaders including PM Modi and senior BJP leader LK Advani paid their last tribute to Swaraj at her residence in Delhi on Wednesday morning.

Several politicians and Bollywood actors including Amitabh Bachchan, Sanjay Dutt, took to their Twitter and social media paying their tribute to the late politician.

We extend our heartfelt condolence to the bereaved family and relatives. Rest in Peace Sushma Swaraj!